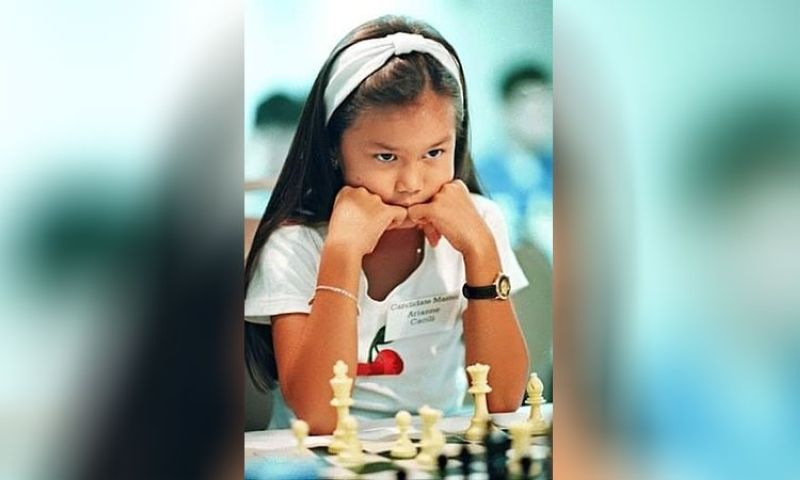 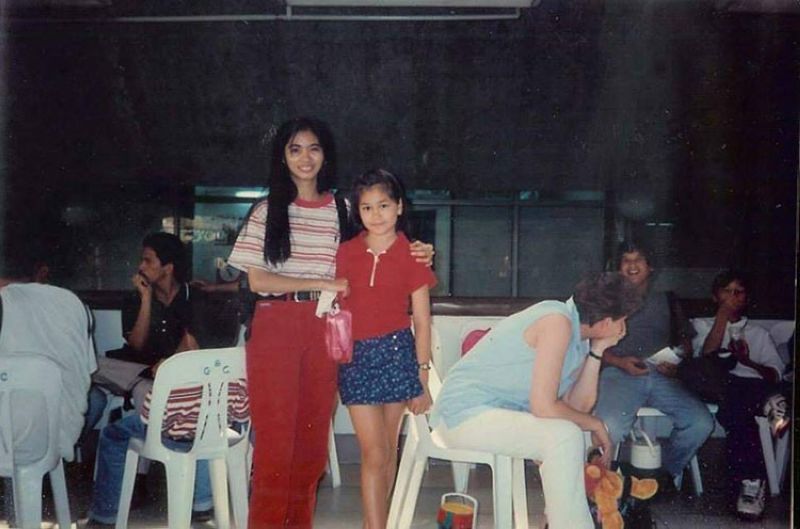 STILL reeling and in a state of shock, the Philippine chess community and appreciative sports scribes paid simple tribute by remembering the late chess great Arianne Bo Caoili through random tales and bits of lovely memories with her.

The 33-year-old Filipino-Australian Woman International Master Caoili struggled for about two weeks in a hospital after figuring in a car accident in Yerevan, Armenia.

On Monday, world reknown Grandmaster Levon Aronian, whom Caoili married in 2017, revealed the sad news of his wife's untimely passing.

"A very sad news indeed. The first time I met Arianne was almost 20 years ago when we played at Asian Continental in Bagac, Bataan on December 11-22, 2000. We were staying at the same house, first namong kita ana siya 'you're such a pretty girl' in front of our Moms. I was so flattered kay at that time, you are pangit if you have a flat nose ug kun dili ka puti, you're not considered as gwapa hahahah... Our match won the best game. I will always remember her as a beautiful and intelligent lady. Last time I saw her was 2004 in the World Chess Olympiad in Spain, she still remembers me, we had a quick chat during the Spanish party," said fellow Olympiad campaigner Woman National Master Loreshyl Cuizon of Cagayan de Oro City, who's now a chess trainer in Thailand.

Many-time Philippine National Open champion GM Joey Antonio shared on Facebook a beautiful photo of Arianne in her teen, playing chess, with a caption "I still hid it."

"It's a sad day for chess fans all over the world. Arianne was an epitome of beauty and brains. She won the 2009 Oceania Women's Zonal Championship and played seven times in the Women's Chess Olympiad representing the RP team twice. The wife of GM Levon Aronian, champion of Armenia and one of the world's top players," wrote lawyer and Davao's top executive chesser Jong Guevarra Jr.

Jong also shared a photo of a 10-year-old Arianne along with Davao region's first Woman National Master Kendi Gonzales, taken by Engr. Jun Atmosfera in 1996. To which Gonzales, now a devoted school teacher, remarked in Facebook thread: "Arianne was so pretty nagmukha tuloy akong yaya. I will miss her."

Chess-playing seaman Ronald Banaag recalled: "The first and the last time I saw Arianne was in 1997 at Greenhills Shopping Center. Even at a young age she had the bearing, posture and grace of a lovely queen. It would be disarming and intimidating to play chess with her."

Inquirer Bandera's Dennis Eroa remembered writing stories "about her" many years back.

Villar said he is certain that Caoili was one of the finest female chess players the country has ever produced.

Born in Manila, Villar said Caoili, then 12, made it to the national team to the Olympiad in Elista, Russia in 1998 and suited up again for Team Phl in Istanbul, Turkey in 2000.

Caoili left the country in 2004 and played in five more Olympiads, representing Australia.

"I have no words to express my grief over my wife Arianne's death," said Caoili's husband, Armenian Grandmaster Levon Aronian in his Twitter account @LevAronian.