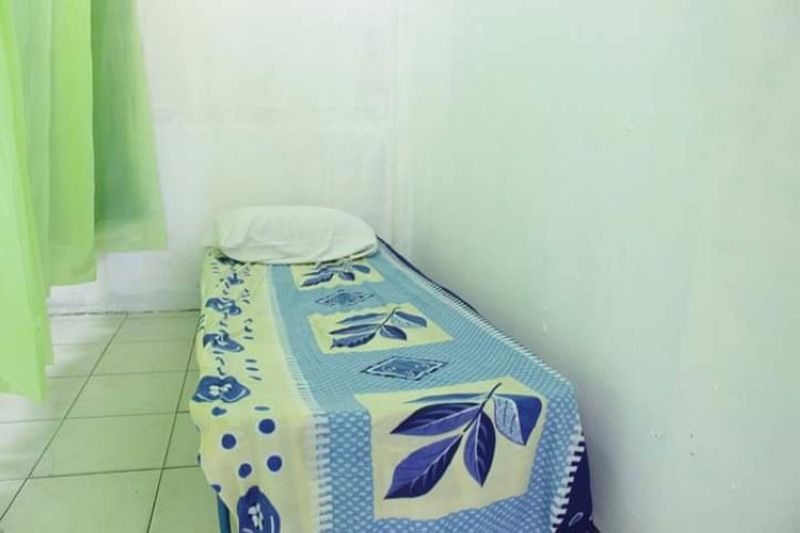 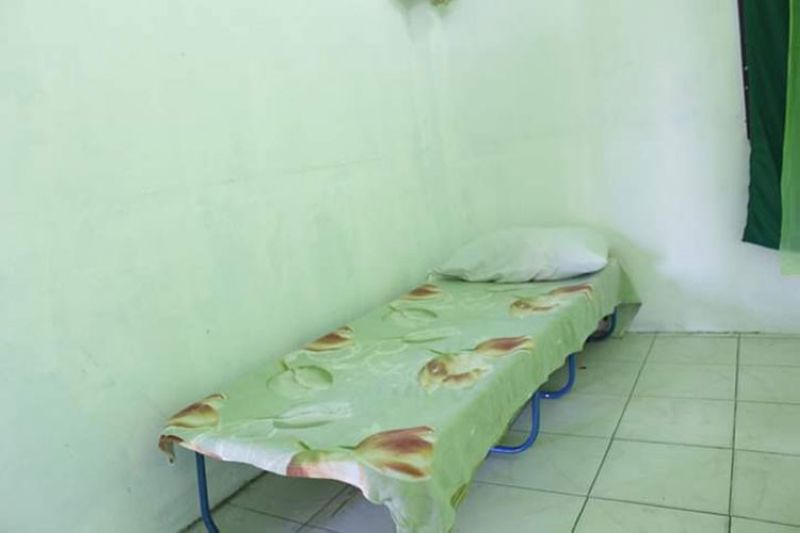 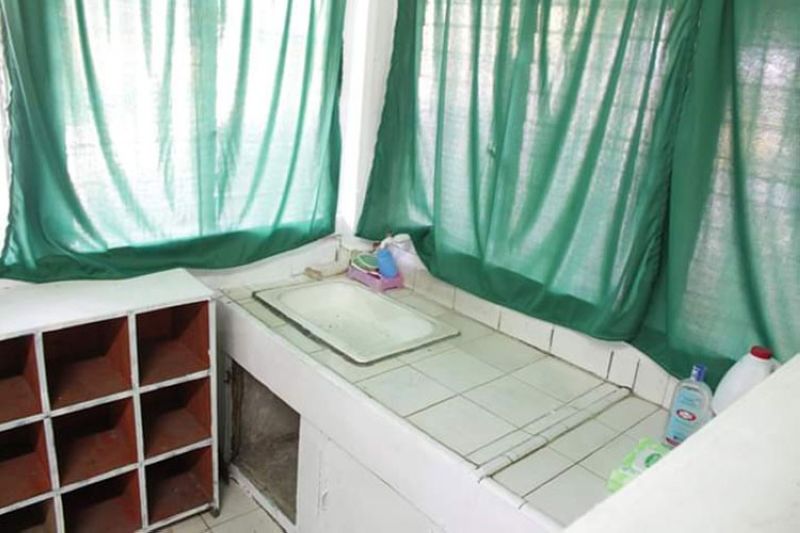 THE number of persons under monitoring (PUMs) in Cagayan de Oro has continually dropped, with a total 53 PUMs still on quarantine, the City Health Office (CHO) reported.

CHO Officer-in-Charge Dr. Lorraine Nery said during the regular press conference on Wednesday, April 1, they recorded a total of 1,249 PUMs since February 5 to March 31.

Of the 1,249 PUMs, 1,142 PUMs already completed their 14-day quarantine, while 54 PUMs are due to end their quarantine on Wednesday.

Despite the decline of PUMs, Nery said they have identified 57 barangays with isolation units.

The barangay isolation units are for the PUMs and PUIs with mild symptoms who, after assessment by the CHO, are not capable of doing self-quarantine or home quarantine in their houses due to lack of space.

The CHO has also started their daily house-to-house surveillance for influenza-like illness.

Nery said the second batch of community development volunteers, who will be joining the barangay and city health workers in their house-to-house surveillance, have already finished their training on Tuesday.