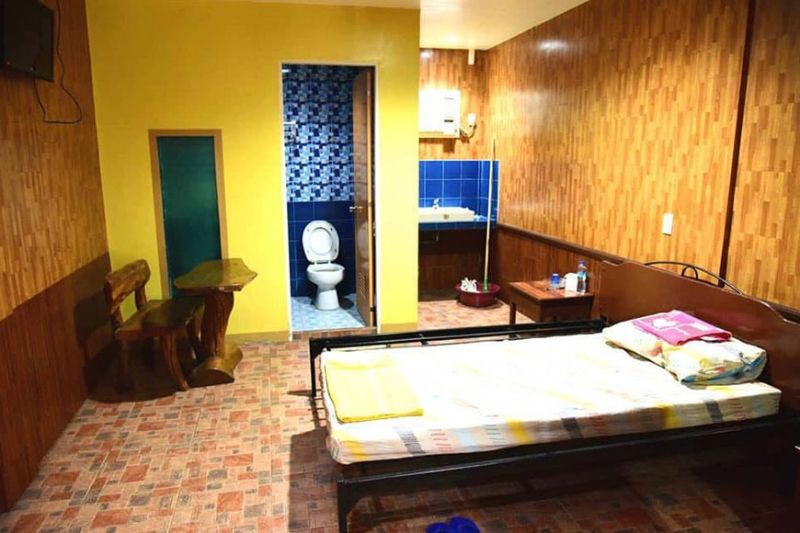 DAVAO City Mayor Sara Duterte-Carpio bared that the city government has prepared an estimated 300 beds ready to cater to patients under investigation (PUIs) in its PUI centers.

At present, the city has four PUI centers scattered in the city including Malagos Rehabilitation Center, and the Alternative Learning (ALS) Building in downtown Davao City.

Other private lodges such as La Vida Inn and Queensland Hotel are also being prepared as alternative PUI centers in case the initial centers identified will be congested.

Based on the mayor’s breakdown, Malagos Rehabilitation has a current bed capacity of 30 while ALS has 57, La Vida with 37, and Queensland with 160. Overall, the city currently has 286 beds for PUIs.

She said the city is currently preparing Boy Scouts of the Philippines (BSP) center in Malagos, and the container vans donated by Emcor as makeshift alternative PUI centers in case the current centers cannot cope with the increasing number of PUIs in the city.

Duterte-Carpio recently announced that the city government is still reaching out to other lodging establishments for them to be able to lend their establishments as a makeshift PUI center.

The mayor earlier said they are currently scouting for PUI centers to decongest the Southern Philippines Medical Center (SPMC), which is the only accredited hospital in the city accepting Covid-19 patients.

SPMC, according to the mayor, has a total of 160 beds, which she said cannot cope due to the rising number of Covid-19 cases in the city.