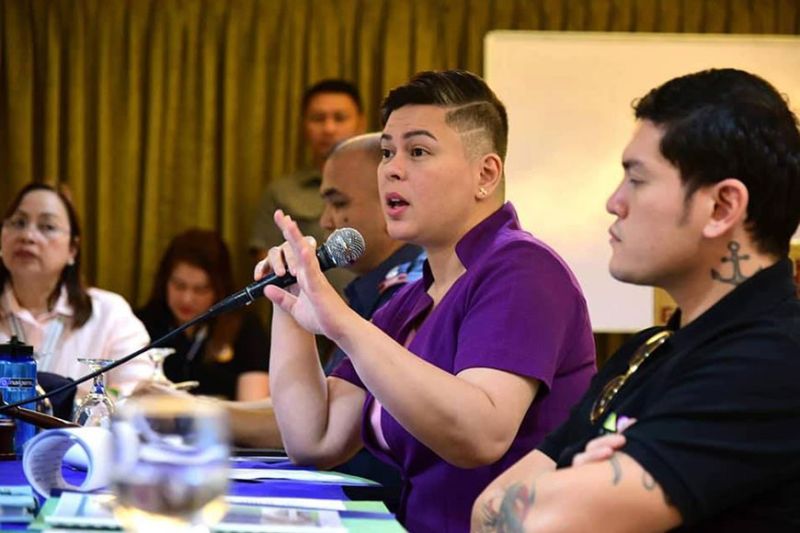 She also said the City still has unutilized funds in the 2019 annual city budget, which could also serve as a buffer.

She said the City is currently utilizing the local peace and order fund, and the crisis intervention fund, of which she did not emphasize how much was already utilized.

The City, by far, was only able to fully utilize the 30-percent Quick Response Fund (QRF) out of the five-percent calamity fund during the African Swine Fever (ASF) outbreak. The city allocated P52,295,200 to some 1,000 hog raisers in Calinan who were affected by the ASF.

The City Government, in January this year, also allocated a total of P11.3 million for the victims of different calamities in other parts of the country. This was also taken from the calamity fund.

It has been a practice of the local government to donate a portion of its disaster fund to affected neighboring provinces after disasters and calamities.

However, the mayor said the government is currently discussing the possibility of utilizing the entire disaster fund in responding to the Covid-19 situation, and, later on, will be requesting additional funds to replenish it.

“We are only in the month of March and I’m sure naa pa’y muabot nga disaster pag abot sa December (there will be other disasters in the coming months, especially in December),” Duterte-Carpio said in an interview on 87.5 FM Davao City Disaster Radio.

The mayor also said the national government already gave the city government the guidelines in utilizing the disaster fund.

The mayor, meanwhile, said there is no need for the city to declare its own state of calamity because the national government has already declared the entire Philippines under a state of calamity for six months, following the declaration of the state of a public health emergency.