Curfew violators to be detained later 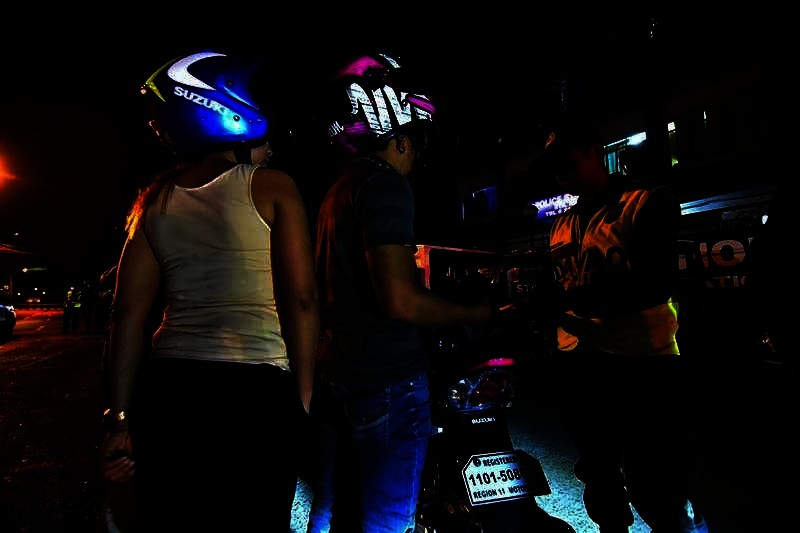 CURFEW violators will still be held accountable despite not being detained in jails due to the limitation of the detention facilities in the region, an interior and local government official said.

Department of Interior and Local Government in Davao Region (DILG-Davao) director Alex Roldan said officials of the Department of Justice admitted that the number of curfew violators can no longer be accommodated in jails.

The Bureau of Jail Management and Penology in Davao Region (BJMP-Davao) reported a total of 4,463 inmates as of December 31, 2019, exceeding its capacity of 1,191.

In a radio interview, Wednesday, April 1, Mayor Sara Duterte-Carpio explained they temporarily suspended the conduct of inquest proceedings to the apprehended violators.

Roldan said subpoenas will be sent to the violators once the current health situation returns to normal.

“At this point in time, naa tay mga priorities nga kinahanglan himoan og lakang ug naay mga butang nga pwede nato siguro idelay gamay (We still have things that we need to prioritize and things that we can delay),” he said.

“Pero that does not mean nga kung nakalapas siya, makalingkawas siya. After aning tanan, manubag gihapon siya niani (They will still be held accountable after the health crisis),” he added.

On March 19, the RTF11-Covid-19 issued Order No. 2020-002 adopting and imposing the curfew between 9 p.m. to 5 a.m. in the whole Davao Region until the State of Public Health Emergency is lifted.