PNP chief says there would be no killing of unruly people 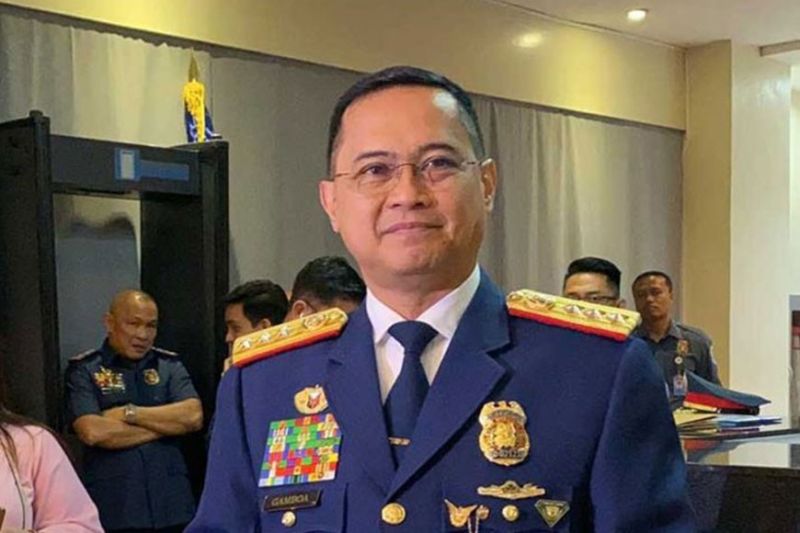 PHILIPPINE National Police (PNP) Chief Archie Gamboa on Thursday, April 2, assured that unruly individuals during the distribution of relief goods would not be shot dead.

Police, however, have charged 21 protesters in Quezon City with violation of Republic Act (RA) 11332 on Response to Notifiable Diseases, Epidemics, and Health Events of Public Health Concern; RA 11469, declaring the existence of a national emergency arising from Covid-19; Presidential Proclamation No. 922, declaring a state of public health emergency throughout the Philippines; and Article 151 of the Revised Penal Code for disobedience to persons in authority.

The 21 individuals were arrested Wednesday as police dispersed a restless crowd from Sitio San Roque in Barangay Bagong Pag-asa, Quezon City who were waiting for relief assistance from the government.

Protesters held placards saying they were hungry and demanding that the government released the promised food aid.

Police dispersed the crowd because they violated the enhanced community quarantine rules that prohibited large gatherings and ended up arresting more than 20 people.

Duterte, in another late-night address to the nation on Wednesday, blamed the leftists for the “riot” and warned them against challenging the government and inciting the people to riot.

"Remember kayong mga left, you are not the government. Naintindihan niyo 'yan? Hindi kayo nasa gobyerno and you cannot be part of what we are planning to do for the nation. Kaya 'wag kayo mag-gawa ng kalokohan at mag-riot riot diyan because I will order you detained at bibitawan ko kayo pagkatapos na wala na itong Covid," he said.

Gamboa said the President may have just been emphasizing the need to preserve order during the distribution of relief assistance.

"Probably the President just overemphasized on implementing the law in this time of crisis," he said.

Asked whether they will comply with President Rodrigo Duterte’s order to “shoot them dead”, Gamboa said, "Of course not. We see the strong message and all the PNP personnel understood it.”

Over the weekend, police also arrested a teacher in General Santos City who “provoked” netizens to ransack a local gym where relief goods were being packed.

Upon the complaint of city officials, criminal charges for inciting to sedition was filed against the suspect.

Gamboa asked the people to be patient and wait for aid from the government.

"When we start mass gathering, it is already a violation of the intention of the inter-agency task force and government itself so sana naman they should not resort to these things because we're also mandated to enforce the law," he said.