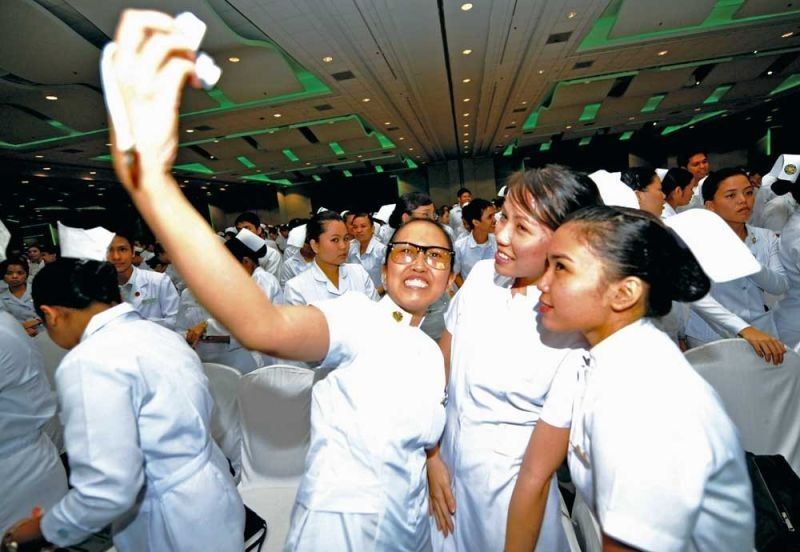 IT IS now illegal to discriminate health workers or frontliners in Cebu City.

The Cebu City Council has approved an ordinance entitled “The Frontliners Protection Ordinance of Cebu City” during its regular session on Wednesday, April 1, 2020.

Cebu City Councilor Dave Tumulak, author of the ordinance, came up with the measure following reports of discrimination experienced by frontliners.

“The Department of Health (DOH) has received various reports regarding discrimination against the frontliners such as being refused from basic services like public transport and laundry services, refused entry to supermarket or grocery stores, or being evicted from their lodging houses and apartments due to the fear of contamination,” said Tumulak.

The ordinance covers all frontliners that include private and government doctors, nurses and other medical personnel and health volunteers; hospital workers, administrative staff, janitors and security personnel; national and local government officials and employees in the exercise of frontline functions; personnel of Philippine National Police, Armed Forces of the Philippines and other law enforcers; emergency responders like members of the Philippine Red Cross, Bureau of Fire Protection, Disaster Risk Reduction and Management Office, and Barangay Health Emergency Response Team; and employees of establishments providing essential services such as funeral parlors, medical supplies manufacturers, and those providing basic services.

Under Section 3 of the ordinance, the frontliners should not be denied access to public programs and services otherwise available to the public; refuse admission or expel from public markets, supermarkets, groceries, bakeshops, and convenience stores; refuse entry or eject from usual accommodation in any lodging house, apartment, motel, hotel, inn dormitory and other placed of dwelling.

It is also unlawful, based on the ordinance, for the frontliners to be denied access to or use of private and public establishments, facilities, utilities, transportation services that are open to the general public.

It is also prohibited to utter or post online “slanderous or abusive” statements discriminates the frontliners; subject any frontliner to any harassment or any threat of physical, mental, and verbal violence, intimidation or other threatening disruptive behavior; or any other act of discrimination which nullifies the exercise of a frontlinerms human and legal rights and basic freedom.

The violator can also be penalized with one-day to 30 days imprisonment depending on the discretion of the court.

The ordinance will take effect 15 days after its publication in a newspaper.

“Instead of discrimination, fear and hate against the frontliners, they deserve to be treated as modern-day heroes as they put their lives at stake to respond to the public health crisis and thus, need the support and protection of the government,” said Tumulak. (JJL)