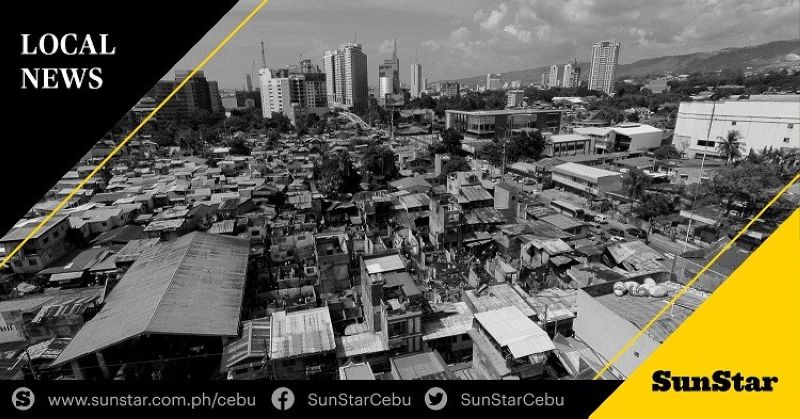 ONLY five sitios were supposed to show up during the distribution of assistance in Barangay Buhisan, Cebu City on Wednesday, April 1, 2020 to limit the number of people at the distribution area. Residents from other sitios, however, did not get the memo.

Before he left the area to get more rice and canned goods, Barete described that “everything was organized with people observing social distancing.” He did not expect that a great number of residents from other sitios would flock to the area, resulting to "trouble" as what appeared in the video.

Barete immediately called the assistance of Police Station 10 when information about the incident reached to him.

When he returned to the area, he explained to residents that the barangay has scheduled the distribution by sitio and that the residents of other sitios would have to wait for their turn.

Barete has since apologized for the incident.

To avoid the same situation, Barete has coordinated with the Philippine National Police and the Armed Forces of the Philippines, as well as with barangay tanods. (JJL)