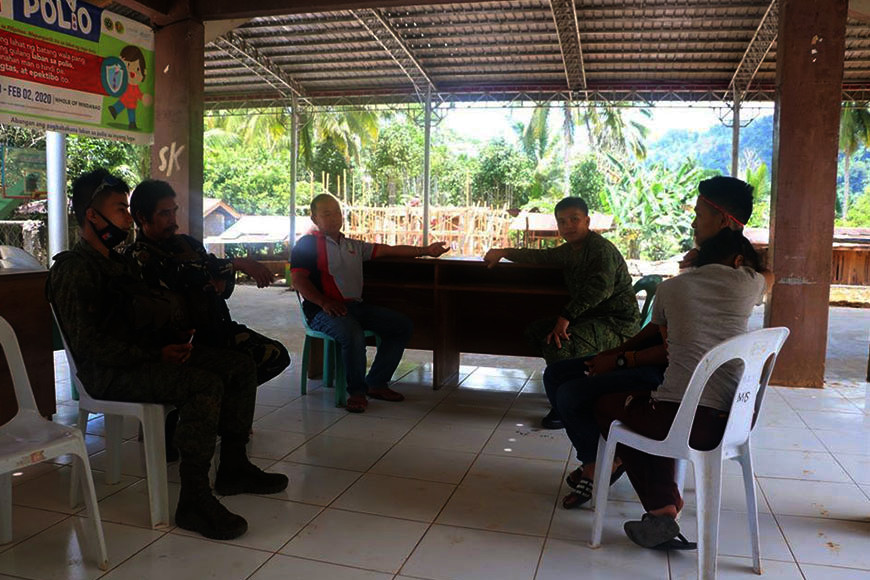 TWO alleged young fighters of the New People's Army (NPA) have laid down their arms and surrendered to the government in Misamis Oriental through the negotiation effort of a former rebel over the weekend.

Alias Jeffry was believed to be a team leader Bravo of Squad 2, while Jea was said to be the squad medic of Squad 3, both were from Platoon Ryan, Guerilla Front Toto, Sub-Regional Committee 1 (SRC 1), North Central Mindanao Regional Command (NCMRC).

The military said the two were recruited in the armed struggle when they were still minors.

"According to the law, such act shows clear violation of the Children's Right and International Humanitarian Law. This strongly indicates that the communist terrorist group does not respect the law and continued to destroy the future of the youth," the military said in a statement.

The two former rebels will be enrolled to the government's Enhanced Comprehensive Local Integration Program (Eclip) to help them go back to the mainstream society.

"The youth is the hope of our nation and yet the communist terrorist group is destroying their future. They should be liable and should be punished for violating such law to end this continuous recruitment of minors," Canatoy said.