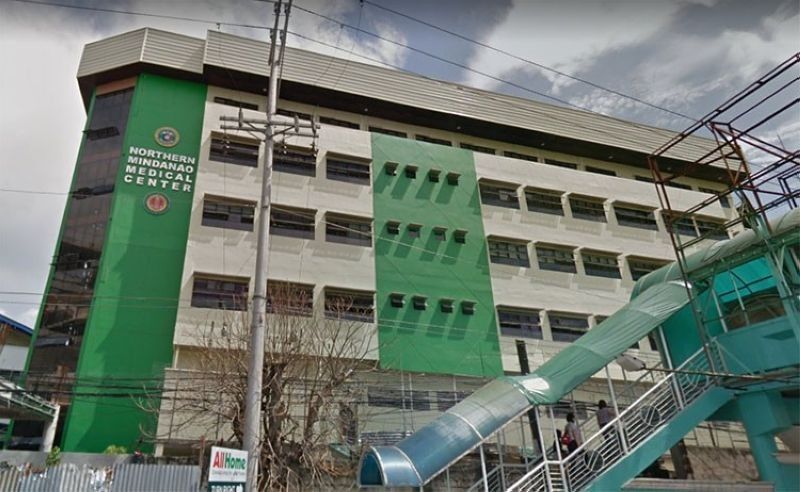 THE 66-year-old female from Lanao del Sur who had tested positive for the coronavirus disease (Covid-19) has been discharged from Northern Mindanao Medical Center (NMMC) after the result of her second test read negative on Sunday, March 29.

Chan said she was escorted to her home in Cagayan de Oro City.

The 66-year-old from Lanao del Sur arrived at the Laguindingan Airport from Manila last March 13. From the airport, she was immediately directed to the Polymedic Plaza in Kauwagan, Cagayan de Oro City and was confined at the NMMC on March 15, where she tested positive for the virus.

As of Thursday, April 2, Chan said there are three remaining Covid-19-positive patients admitted at NMMC. The patients include the 71-year-old male resident of Cagayan de Oro City, the 67-year-old female from Del Carmen, Iligan City, and a 67-year-old male from Tubod, Lanao del Norte.

Chan said all three are recovering.

A patient under investigation (PUI) has also been discharged from the hospital, leaving a total of 13 PUIs still admitted at the NMMC.

The NMMC chief added that for the past 24 hours Thursday, April 2, they have not received any PUIs admission.