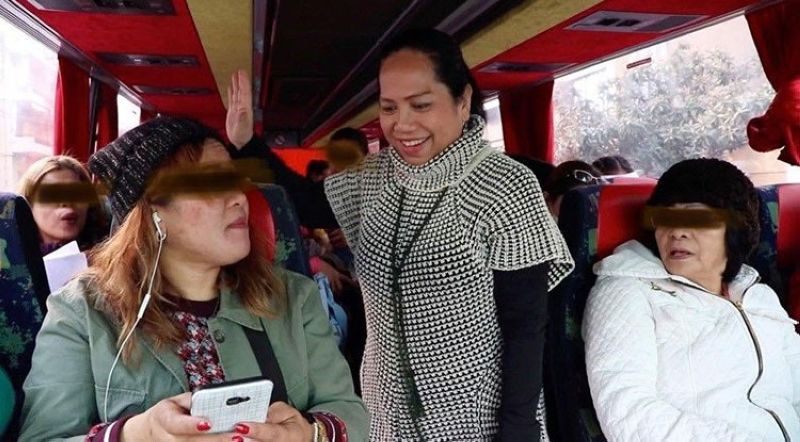 “With deep sadness, the Department of Foreign Affairs announces the untimely demise on 02 April 2020, of Ambassador Bernardita Catalla, Philippine Ambassador to Lebanon, from complications arising from Covid 19,” the agency said in a statement.

In a post on Twitter, Foreign Affairs Undersecretary Brigido “Dodo” Dulay said Catalla died in a hospital in Beirut, capital city of Lebanon.

She was a frontliner in the repatriation efforts of the agency, Dulay said.

“A great loss to DFA and to our country. Our nation owes [Catalla] a debt of gratitude,” he posted on Twitter.

For 27 years, Catalla served in Kuala Lumpur and Jakarta.

“She was passport director where she delivered frontline service to millions of Filipinos,” the DFA said.

Catalla also served as consul general in Hong Kong and spearheaded the voluntary mass repatriation efforts of the Philippine Embassy in Beirut in 2019.

“Bernie, as Ambassador Catalla was fondly called, has always lent a helping hand, to her family, friends and colleagues. Her ever ready smile and infectious laughter may have been extinguished but her dedication to our country will always be there as a guiding light for all members of the Philippine foreign service,” the DFA said. (SunStar Philippines)