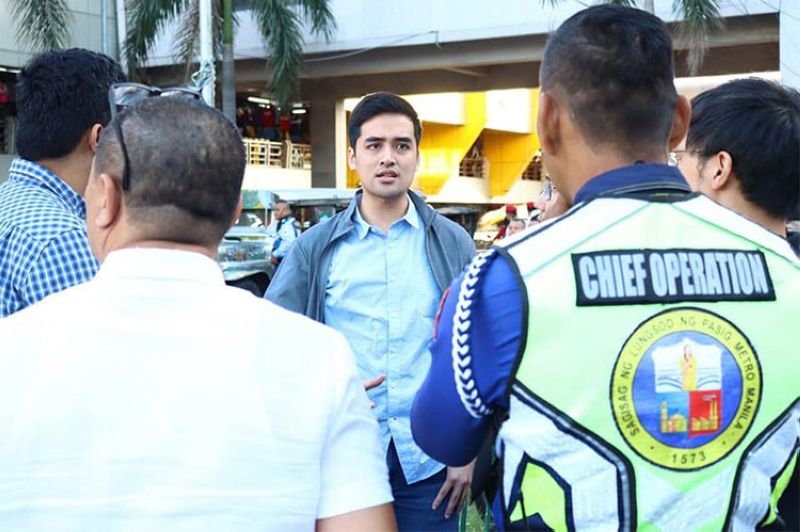 A DEPARTMENT of the Interior and Local Government (DILG) executive said the National Bureau of Investigation summons issued to Pasig City Mayor Vico Sotto is “a useless political destruction” in this time of the coronavirus disease (Covid-19).

"This act of summoning the mayor of Pasig is a useless political destruction at this time when all of us are preparing and all of us cooperate to beat the COVID-19 crisis that we are in,” DILG Undersecretary and spokesperson Jonathan Malaya said in a television interview Thursday, April 2.

Malaya said the issue is already considered solved since Sotto had immediately complied with the order of the Inter-Agency Task Force for the Management of Emerging Infectious Diseases.

"The mayor of Pasig was already cooperative. No issue in so far as the DILG is concerned now,” he said.

On Wednesday, the National Bureau of Investigation (NBI) anti-graft division sent a letter to Sotto inviting him to their office in Manila on April 7 over his alleged violation of the policies of the enhanced community quarantine in Luzon.

Sotto said he was certain that the investigation was about his appeal to the national government to allow the continuous operation of tricycles in Pasig City despite the suspension of mass transportation under the enhanced community quarantine guidelines.

Sotto had allowed the tricycles to continue operations to transport those in need of medical assistance, persons with disability and essential workers.

Under the enhanced community quarantine, public transport systems are suspended, food and health services are regulated, and more uniformed men are deployed to encourage the people to stay in their homes.

Only the health workers, those working in businesses involved in food and medicines and members of the family who will buy their necessities were authorized to go out.

Sotto’s appeal was denied by the Inter Agency Task Force for the Management of Emerging Infectious Disease (IATF-EID). (SunStar Philippines)