The Fab 5: Cesafi’s best through the years 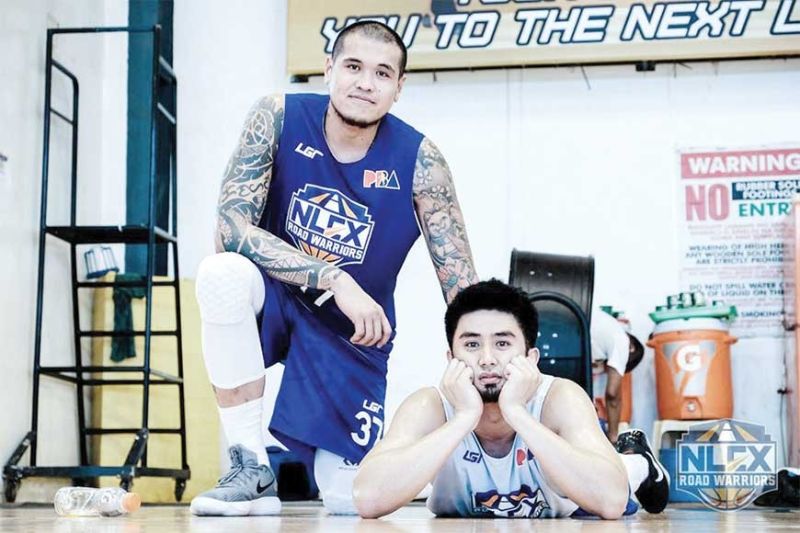 BEST OF HIS ERA. JR Quiñahan (right) earned the nickname Baby Shaq in helping the University of the Visayas go undefeated in his college career. (Contributed Photo) 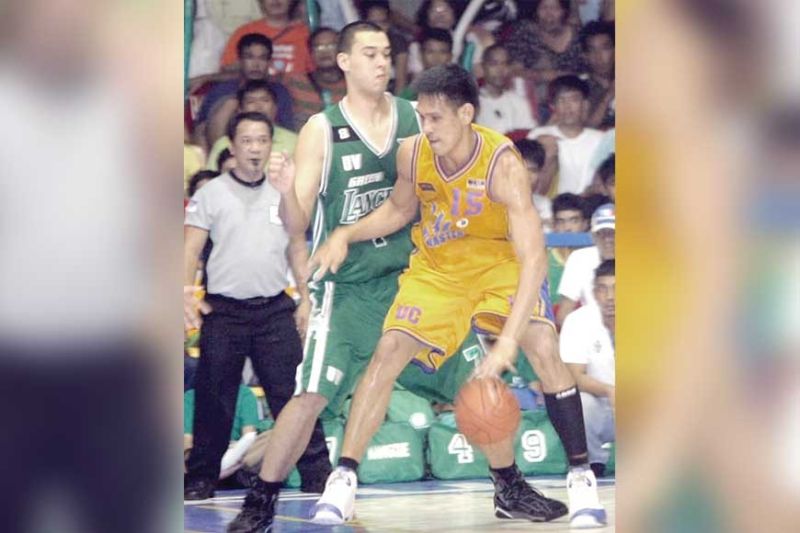 WITH the Cebu Schools Athletic Foundation Inc. (Cesafi) approaching its 20th season, the question that begs to be asked is: If you are to form a starting five from all the players that have played in the collegiate competition over the last two decades, who would you pick?

SunStar Cebu conducted an informal survey among current and former Cesafi players to get an answer to this tricky question. While it was totally unsurprising to see six-time PBA MVP June Mar Fajardo at the top of the list, the rest of the quintet included three more Cesafi MVPs and one former PBA draft pick.

Tallo, who is playing for Manila in the Maharlika Pilipinas Basketball League (MPBL), was described as “the best talent in the Philippines today who is not playing in the PBA” by another former great of USC, Paul Joven.

Quiñahan, a power forward with the NLEX Road Warriors in the PBA, won the Cesafi MVP trophy in 2003 and 2004.

“He was the most dominant of his time and a big reason why UV went undefeated through those years,” said former USC guard Dave Guardiario.

Mikey Cabahug, the son of Quiñahan’s head coach during that incredible undefeated streak, Elmer Cabahug, also chimed in on the dominance of the man they once called “Baby Shaq.”

“I really looked up to JR when he played. Tough on the court and gentle outside the court. He was unstoppable back in college. That’s why they called him ‘Baby Shaq.’ A tough defender who didn’t back down from anyone. His jumpers were also unstoppable,” said the younger Cabahug.

Meanwhile, Llanto, who hoisted the MVP trophy in 2006 and 2007, continues to be a force in the MPBL while playing for the Bataan Risers. He led the USC Warriors to back-to-back Cesafi finals appearances but lost both times to the UV Green Lancers.

Joven, who teamed up with Llanto on those finals squads, said the undersized forward had a “complete set of skills. He can score anywhere. Maybe one of top three players who did not make it into the PBA because of injuries.”

Reeve Ugsang, a former center of SWU-Phinma, shared how much he idolizes Llanto for his all-around skills.

“Idol nako ni siya labi na sauna. He had all the moves, in and away from the basket,” said Ugsang.

Of the quintet, Rodriguez arguably has the most unassuming resume but still remains a favorite in the minds of fans and players alike. A smooth left-handed operator, Rodriguez bounced around leagues after his collegiate career but was eventually picked 19th overall by Rain or Shine in the 2014 PBA Draft. However, he was not signed and eventually played for Cebu in the MPBL during the 2018 season.

Cabahug still remembers how skilled and talented Rodriguez was during his Cesafi days.

“Jayford Rodriguez was a big guard who could bring down the ball, and finish around the rim. He could also shoot the ball and post up other guards. He also had great one on one skills,” said Cabahug.