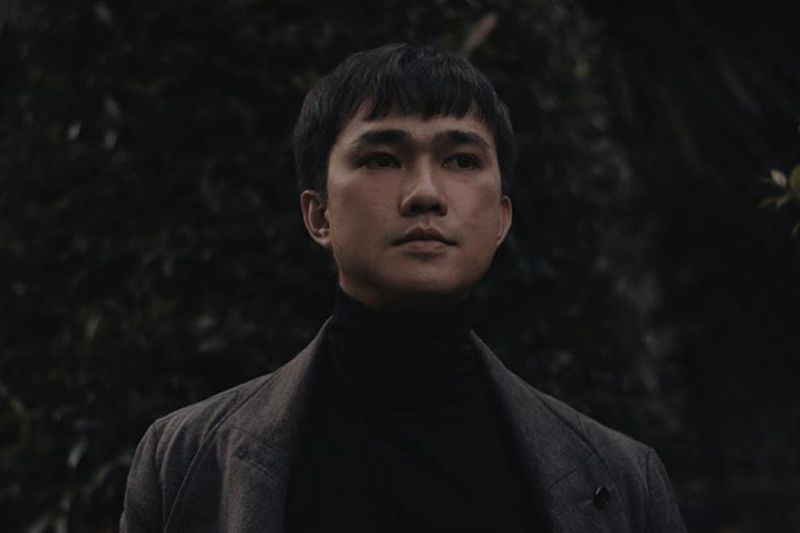 Dabawenyo filmmaker, photographer, and digital artist Breech Asher Harani makes it to the Forbes Asia magazine’s “30 Under 30 Asia” under the Arts Category.

DABAWENYO filmmaker, photographer, and digital artist Breech Asher Harani makes it to the list of this year’s Forbes Asia magazine’s “30 Under 30 Asia” together with four other young Filipinos.

Harani, 27, who is also the founder of Alexandrite Pictures, an independent studio that produces multimedia works for advocacy and commercial, in a commission basis, was part of the 30 young honorees under the Arts Category.

“When the list was announced, my initial reaction was that feeling of excitement mixed with disbelief. It just feels surreal that of all those nominated, I was chosen as one of the best in all of Asia. And for that, I am very thankful and humbled. Somehow, being part of the list made me want to push even more. That’s the Forbes effect,” he shared in an online interview.

He said he dedicate this award to Mindanaoans as all of his artworks are inspired by the stories of the island of Mindanao.

“Without these stories, I will not be able to come up with something spectacular,” he said, adding he’s been brewing more projects to raise awareness on social issues such as diversity, migration, environment and culture.

Harani is a recipient of multiple awards including the JCS International Young Creatives Award Winner 2019 by the International Academy of Television Arts & Sciences.

The other four Filipinos who are on the list are Francis Plaza, founder of payments processing platform PayMongo; Louise Mabolo, founder of The Cacao Project; skateboarder champ Margielyn Didal; and World Artistic Gymanstics champion Carlos Yulo.

The annual listing of Forbes acknowledges 300 individuals selected from more than 3,500 nominations in 10 categories who are considered as change-makers and innovative leaders “who are ready and equipped to adapt to the future may hold.”

“For the fifth year in a row, our team at Forbes Asia has put together a list of the best talents from the Asia-Pacific region who are tackling just about everything, from AI innovations to online funeral services to stylish pet products,” read part of Forbes’ article.