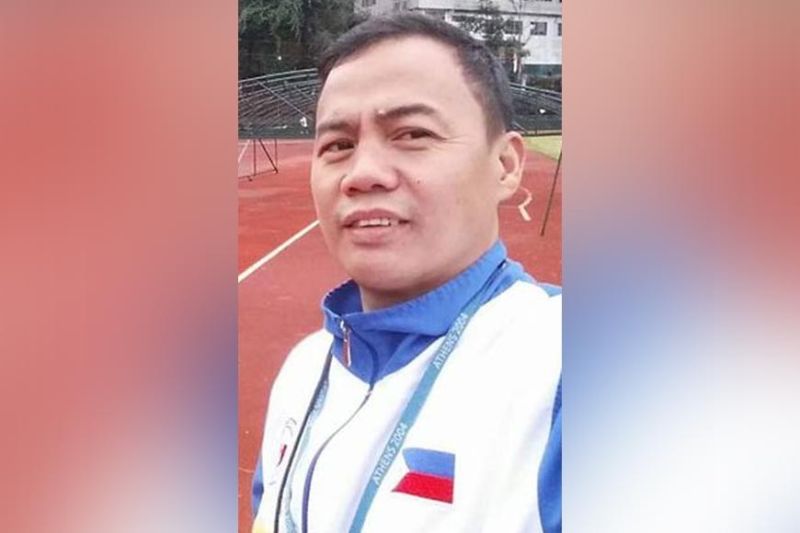 “The postponement of the Summer Olympics will help our Filipino athletes to prepare rigidly for next year’s Olympics,” said the Barcelona Olympics bronze medalist. “Moreover, this will also give time to our coaches and athletes to reflect while they are in quarantine,” he added.

Meanwhile, the 19-year-old gymnast Yulo earned a spot in the men’s individual all-around and apparatus events, by topping the list of twelve gymnasts eligible for qualification at the 2019 World Championships in Stuttgart, Germany. This is also the first time that the Philippines entered the Olympic competition since 1968.