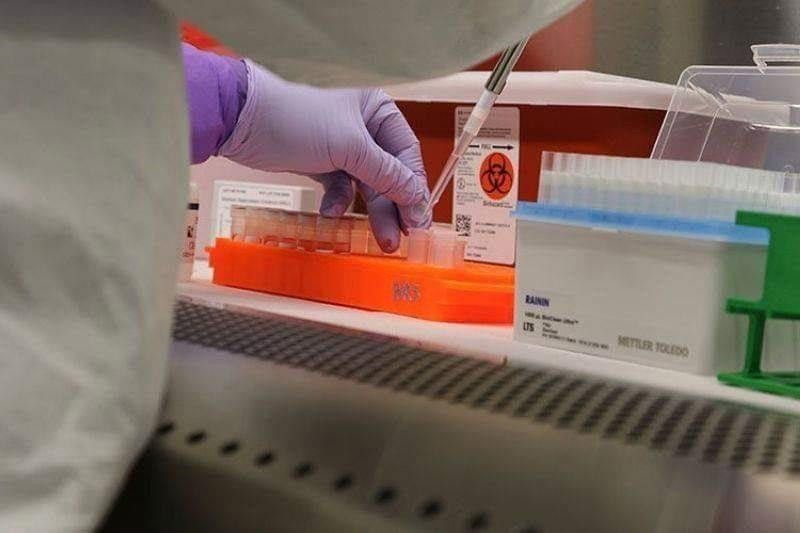 This, despite, the Southern Philippines Medical Center (SPMC), one of the identified subnational laboratories of the Research Institute for Tropical Medicine (RITM) to independently conduct its own testing, has been given some 5,000 testing kits from the Department of Health (DOH) central office last week.

The mayor said she immediately asked DOH-Davao Region if the current amount of test kits can now be possible for individuals who are not classified under the persons under monitoring (PUM), or persons under investigation (PUI).

However, she said DOH said that with the current number of test kits in the city, it cannot test everyone.

“Gi ask dayon nako ang DOH because we have money to buy mga testing kits, if pwede na ba ta mag-rapid testing. Pero nitubag si DOH nga dili pa siya possible (I asked DOH if we could already have the rapid mass testing since we have money to buy testing kits. But they told us it’s not possible) since only 60 test ps can be done everyday,” Duterte-Carpio said via 87.5 FM Davao City Disaster Radio.

She added SPMC needs more bulk stocks of test kits for the city to have a rapid mass testing.

SPMC chief Dr. Leopoldo Vega said on Tuesday, March 31, that SPMC can independently conduct its own testing after they were given the test kits from DOH.

However, he said that it doesn’t mean that the ratio for the testing would be one patient is to one testing kit. He added that during their first testing, only 58 patients were tested for the 100 testing kits since the result has to be rerun, then revalidated and if there are doubts, it will undergo another confirmatory test.

Vega said the availability of test kits in the region attributed to thesudden spike of confirmed patients. Within their level, SPMC can release the report of confirmed cases without validation from RITM in Muntinlupa City.

“Since independent na kami with our results, hindi na namin pinapadala sa Manila for confirmation since we can run almost 60 tests an average per day. We were able to increase our results in terms of positive cases kaya dumami bigla,” he said.

As of April 3, DOH-Davao has recorded a total of 73 people who tested positive for COVID-19, of which 11 have died, and 21 have successfully recovered. (RGL with report from Juliet C. Revita)