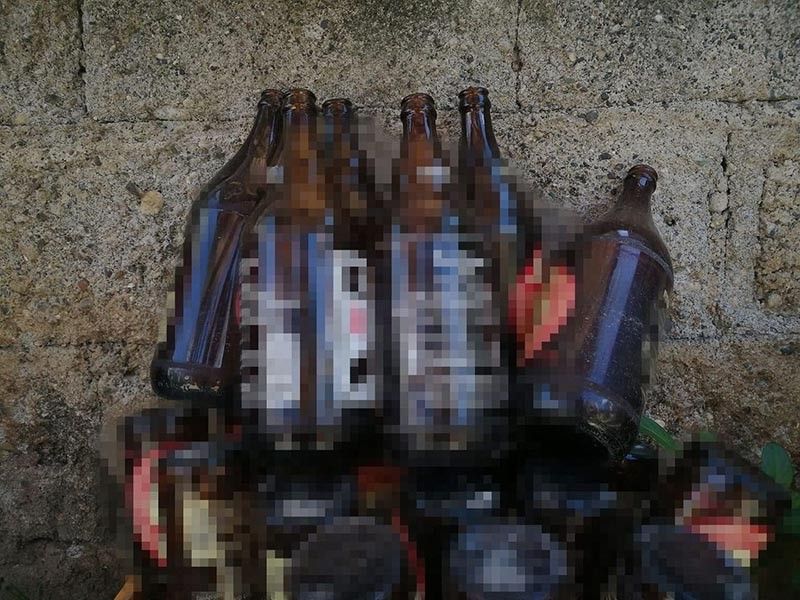 ALCOHOLIC beverages sold in some stores in Davao City would soon be off-limits as the City Government will be issuing an executive order extending the liquor ban to whole day on Monday, April 6.

Duterte-Carpio, who is the chairman of the Davao Region Covid-19 Task Force, said they will release an amendment of the released Executive Order No. 23, which was issued on Thursday, April 2, adapting the resolution of the task force that mandates the total ban of selling, serving, and consumption of liquor in public area.

She said the total ban will last in the duration of the ECQ, until the city government will formally lift it.

The mayor also said it was adopted from the suggestion from the Regional Development Council (RDC) headed by Davao de Oro Governor Jayvee Tyron Uy.

Prior to the placement of Davao City under community quarantine on March 19, there is an existing ordinance prohibiting drinking in public places beyond 1 a.m. covered under city Ordinance No. 004-13 in 2013, entitled “An ordinance regulating the operation of business establishments selling liquors, coconut wine, and other nature wine and other alcoholic beverages in the city of Davao”.

The City Council, on Tuesday, March 24, passed “An Ordinance Institutionalizing the Davao City Covid-19 Emergency Response Policies”, which covers the violation of the liquor ban.

Liquor ban will have a P3,000 penalty for the first offense, and a P5,000 fine and/or imprisonment of not more than a year (at the discretion of the court) for the second and last offense.

The Davao City Police Office (DCPO), as of March 31, had already filed a total of 68 cases before the court against violators of curfew hours, social distancing or mass gathering, and liquor ban since the start of the implementation of the community quarantine. (RGL)