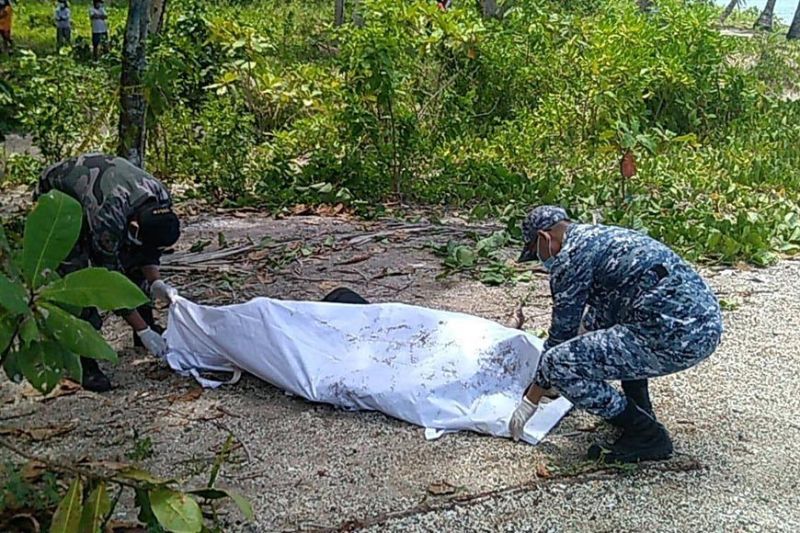 Police identified the victim as Francis Itaoc Roque, single, and a resident of Padre Burgos town in the province.

In an initial investigation, police said a fellow fisherman saw the victim’s dead body floating along the waters off Barangay Lower Villa Jacinta in Macrohon at about 9 a.m. Saturday, April 4.

The victim was wearing a black wet suit with spear gun attached on his right arm, according to the responding unit from the Macrohon Police Station led by Master Sergeant Ariel Sanico.

A post-mortem examination conducted by Dr. Pilar Bitos- Abaday, municipal health officer, disclosed that the victim had been dead for the past two to three days allegedly due to drowning.