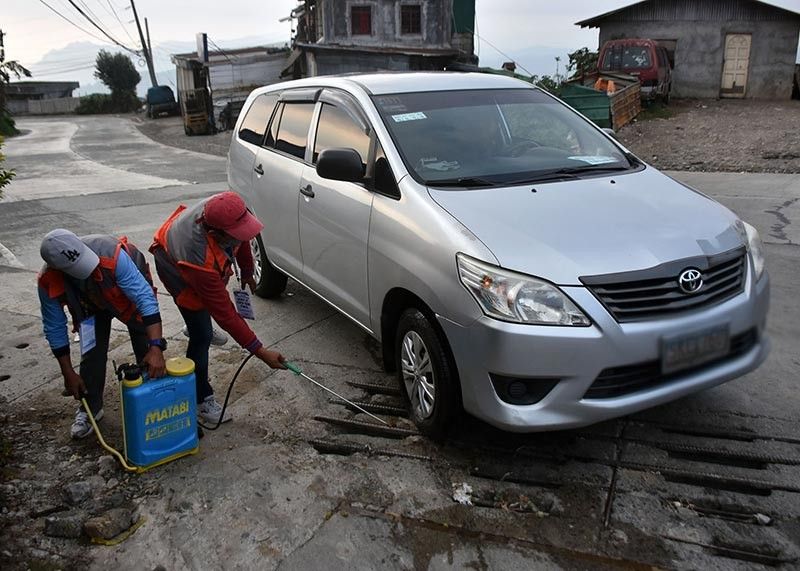 THE local government unit La Trinidad, capital town of Benguet, released new guidelines for its residents to be implemented Monday, April 6 in a bid to lessen exposure of stakeholders in public areas.

On the third week of the Luzon-wide enhanced community quarantine (ECQ), La Trinidad Mayor Romeo Salda said villages must comply with the schedule.

The Municipal Government earlier issued the new window period from 8 a.m. to 5 p.m. Mondays to Saturdays with only one person allowed to go out for every household.

Those from Alapang, Shilan and Tawang are allowed to go out Thursdays, those from Bahong, Puguis and Wangal has a window period on Fridays while those from Ambiong, Betag and Lubas are allowed on Saturdays.

The mayor added there will be no window period on Sundays as all must stay in their homes.

All stakeholders are advised to always bring their pass while pass slip bearers will not be apprehended during the window period as a reminder for all to always wear face masks, and practice physical distancing is encouraged.

Persons using private cars are only allowed to go out during the window period of their respective barangay.

Establishments providing basic necessities may open from 8 a.m. to 5 p.m. while sari-sari stores in the barangays may be allowed to open from 9 a.m. to 1 p.m. only and will likewise be closed during Sunday.