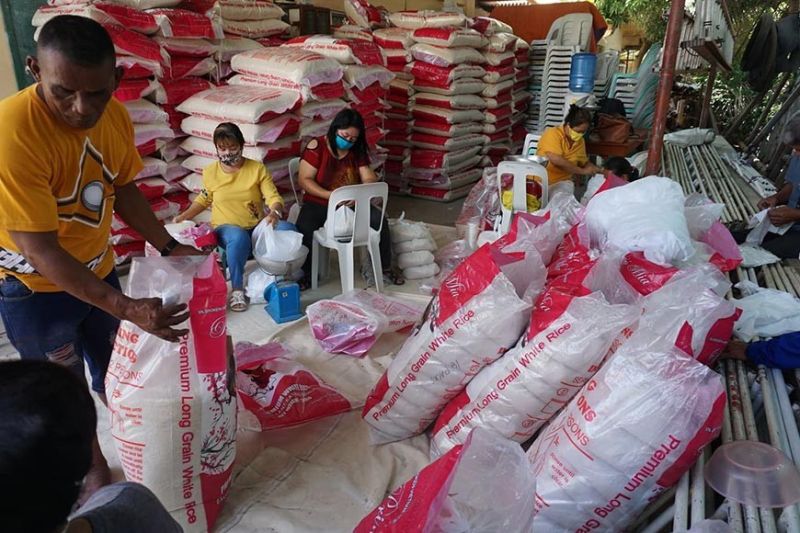 ONE person was injured when a heated altercation over the listing of recipients of relief goods ended up in a stabbing incident in the province of Zamboanga Sibugay, the police reported Sunday, April 5.

Galvez identified the victim as Julie Jogilon Lomocso, 31, who was stabbed in his right thigh and rushed to the hospital.

Galvez identified the suspect as Remer Naong Pasko, a neighbor of the victim.

Investigation disclosed the victim and the suspect had a heated argument over the listing of recipients’ names of relief goods from the Provincial Government when suddenly Pasko pulled a knife and stabbed Lomocso.

Galvez added the suspect fled and is subject of a police manhunt. (SunStar Zamboanga)