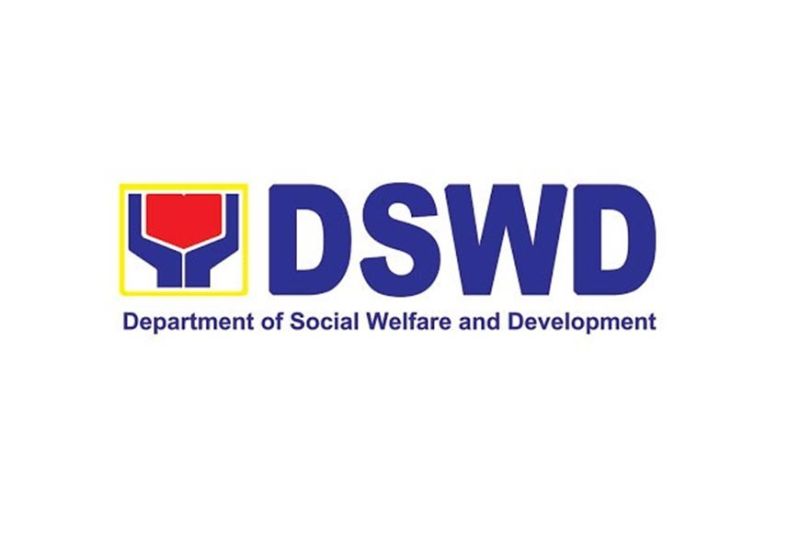 THE barangay chief executives hold the major responsibility and accountability in identifying who from the informal economy sector deserve to receive the P6,000 cash aid from the government’s social amelioration program.

The pronouncement was made by Shalaine Marie Lucero, assistant director of the Department of Social Welfare and Development (DSWD) 7.

“If they would just religiously follow the DSWD guidelines, regardless of a person’s political affiliation, they can properly identify who really needs help,” she said in Cebuano.

The social amelioration program under Republic Act No. 11469, or the Bayanihan to Heal as One Act aims to mitigate the effects of the coronavirus disease (Covid-19).

Its distribution, however, is “subject to the level of need of the beneficiary.”

Aside from the Pantawid Pamilyang Pilipino Program (4Ps) member households and the Unconditional Cash Transfer (UCT)-Listahan members, those who belong to the informal economy sectors as identified by their respective local government units (LGUs) are also entitled to receive the cash assistance.

Some members of the informal economy sector include pedicab, tricycle, and habal-habal drivers; farmers; fishermen; small sari-sari store owners that have already ceased operations; unemployed construction workers due to effects of Covid-19; the vulnerable sectors such as solo parents, pregnant and lactating women, indigenous people, persons with disability (PWDs), senior citizens; and the homeless.

Lucero said the barangay officials and the LGUs must keep in mind that the count per beneficiary is by household and not by individual.

She said LGUs may use their existing database to hasten the identification process.

The DSWD deputized LGUs, under a memorandum of agreement, to reproduce social amelioration cards which will be used in profiling the beneficiaries.

When reproducing social amelioration cards, the LGU must only reproduce enough based on their allocation, as given by the Department of Finance, since these cards are “uniquely” bar coded.

In Central Visayas, around 1.3 million low-income households are set to receive the cash aid.

The validation period may last from three to five days, depending on the number of beneficiaries per LGU.

Lucero said they may start distributing the aid after the Holy Week.

Meanwhile, the distribution for the members of UCT-Listahanan and the identified beneficiaries from the informal economy sector are to be done house-to-house basis by the LGU in coordination with DSWD.

As this developed, the Cebu City Government is looking at the option of using cash cards for the financial aid to senior citizens.

This is the third option the City is considering in addition to the house-to-house distribution scheme and having the senior citizens go to schools or gyms in batches.

Councilor Raymond Alvin Garcia assured the 77,000 senior citizens in the city that they will receive their cash assistance within this month.

Garcia said the City Government will meet with the heads of government banks on Monday, April 6, 2020, to discuss the matter.

“We are considering the cash card like what the 4Ps use,” he added.

The cash card allows the holder to make withdrawals via automated teller machines. It can also be used for payment of goods.

With the other two options, Garcia said if the distribution will be done in gyms or schools, the senior citizens will have to be exempted from the stay at home order.

With this distribution scheme, the elderly will be called in batches to limit the number of people in the same area, as well as to observe social distancing.

Garcia said the house-to-house scheme, on the other hand, would take days before the distribution will be completed given the limited number of personnel.

The elderly beneficiaries will each receive P2,000, which the months of March and April. (WBS, JJL)