Sanchez: From the mouth of babes 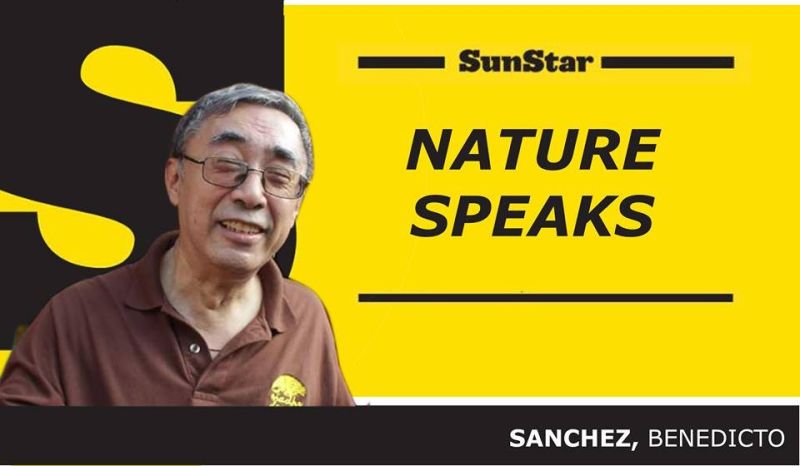 I met her when I was the editor-in-chief of The Feast Bacolod Bulletin. She writes well in mature English, and contributes graphics. A writer and an artist. I seldom have to correct her syntax, and her themes are relevant to current issues.

Sis. Joy is a senior high school. But she writes on gut issues of the day. In fact, I’m impressed with her directness and her ideas are very relevant to topic. One read and I get her point. No beating around the bush.

She uses social media to target audience. This is the 21st century after all, the age of social media. I was surprised by her frankness with the tone of her language.

So here is her post that attracted me to invite her to contribute to my column, with some minor editing.

"What’s the point of throwing sh*t against each other? Can’t we not speak for the poor without mocking others? This is a world crisis, not a national debate. No one’s gonna win the arguments.

I personally hate the government system— their incompetence and dumb actions. In this time where people are dying, frontliners risk their lives, the unfortunate are greatly suffering, we should never allow anger and hate to overshadow care. Let us all care for this country— mostly care for the poor, the sick and the dying. We were told to speak up but we were never taught to mock one another.

This is not the time to be happy and carefree while thousands of people suffer but this is not also a time to argue which side’s right and which isn’t.