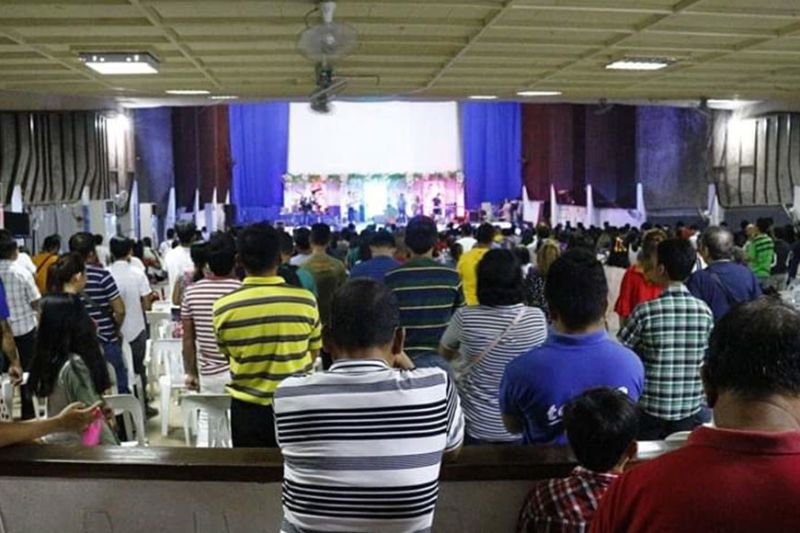 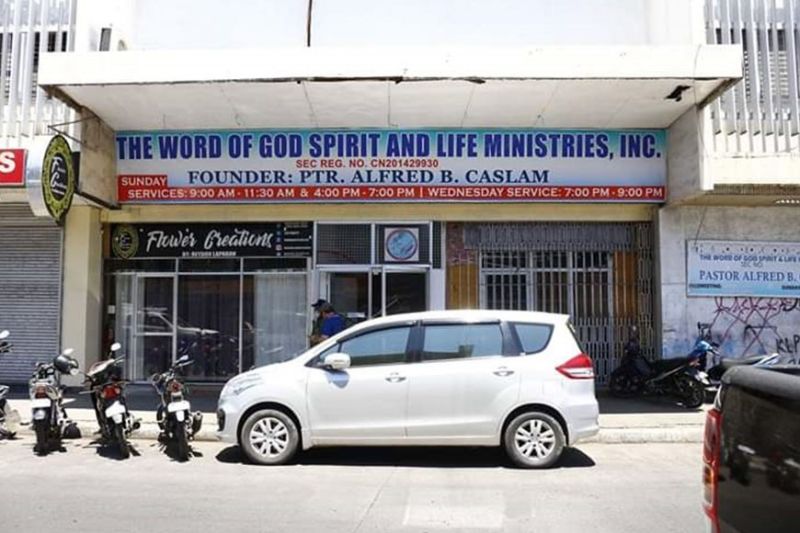 A GROUP of pastors has condemned the arrest of Pastor Alfred Caslam of The Word of God Spirit and Life Ministries Inc. and vowed to rally behind him in the court of law.

In a statement, the Cagayan de Oro Evangelical Council (CEC) said its members feel that "constitutional provisions which states the freedom of religion was violated and the principle of the separation of the church and state was disregarded."

"No executive order or statutes can supersede the Constitution for it is the supreme and fundamental laws of the land. Rev. Caslam was arrested and handcuffed as if he is a criminal, we strongly condemned such atrocity for shaming the servant of God," the statement said.

Caslam was arrested on Sunday, April 5, after holding a church service attended by around 500 individuals.

Members of the city's Regulatory Compliance Board (RCB) and the police arrested Caslam after he supposedly showed resistance when authorities enforced social distancing measures due to coronavirus disease (Covid-19).

The RCB has been continuously implementing the social distancing measures and monitoring mass gatherings pursuant to Mayor Oscar Moreno's executive order placing the city under community quarantine to help prevent, limit, and control exposure to the disease.

But Vinas said the court may allow the pastor to post bail.

Meanwhile, the church has been ordered closed and padlocked by the City Government.

"We just ask the cooperation of the people. These are extraordinary times as we fight this war with the Covid-19 virus. Government has set regulations in order to combat and address this public emergency health crisis, but government cannot do it alone, we need the people to cooperate, understand, and most of all, do their part," Resma said.