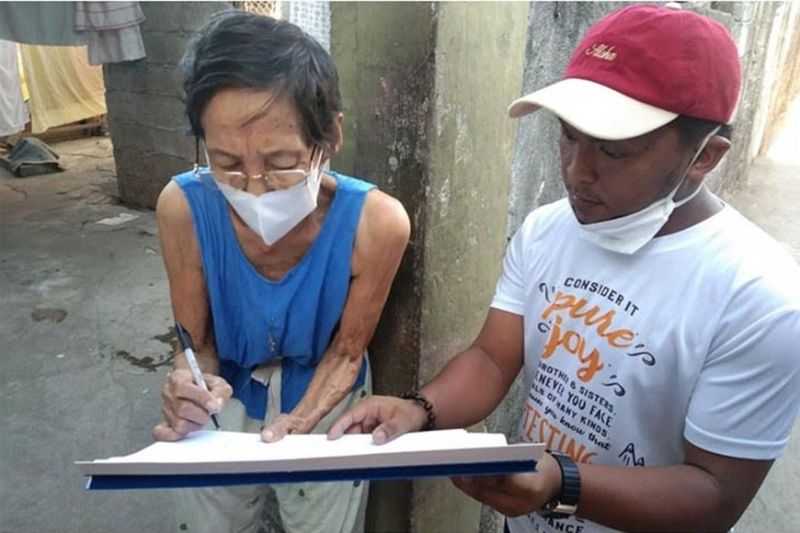 OVER 651,000 urban poor families, or over 3.2 million individuals, have received grocery vouchers from Project Ugnayan of the Philippine Disaster Resilience Foundation (PDRF) as of April 4.

A total of P1.63 billion was raised to extend assistance to about 7.5 million people in poor communities. The assistance is in the form of gift certificates to supermarkets at P1,000 per family.

The Aboitiz Group, which is a PDRF member, is one of approximately 50 leading private companies that contributed to this fund-raising initiative.

“We are pleased to be part of this relief effort in ensuring more economically- vulnerable families receive the help they need. In these trying times, we need to step up and ensure we are able to make a difference in the lives of those who need help the most,” said Sabin M. Aboitiz, Aboitiz Group president and chief executive officer.

“A project of this magnitude and speed would not have been possible without your contribution. Your example of leadership has attracted even more donors to join us in the endeavor to help the poorest of the poor,” said Guillermo M. Luz, PDRF chief resilience officer.

To further expand its reach, PDRF has tapped the Asian Development Bank (ADB) as a third channel for food distribution to some communities in Rizal, Bulacan, Cavite, and Laguna where the use of gift vouchers is not easily viable.

“We are looking at areas in the provinces where urban poor and squatter resettlement sites do not have a supermarket nearby. So we have to figure out how to get actual physical food packs out to them,” said Luz in an interview in a television program.

ADB has committed a separate US$5 million or approximately P250 million for the food packages.

The first two channels of distribution are ABS-CBN’s Pantawid ng Pag-ibig Program and Caritas Manila’s Project Damayan where priests and volunteers equipped with PDRF-provided protective gear distribute the vouchers through Caritas Manila’s parishes which in turn coordinate with barangays in the parishes’ jurisdiction.

These gift certificates were distributed, door-to-door, in partnership with Project Damayan, the community well-being and disaster management program of Caritas Manila, the Catholic Church’s lead social service and development ministry.