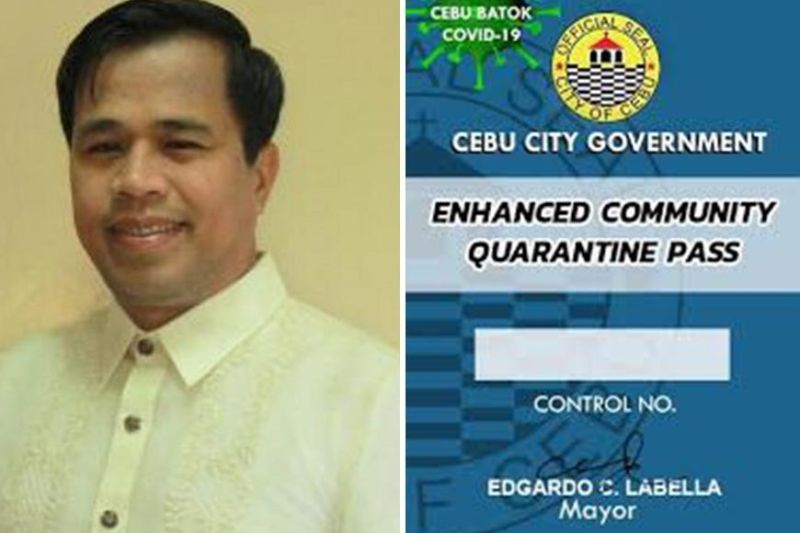 [1] REPATRIATION FLIGHTS FROM CEBU. An April 5 story of the British news site “Independent” says United Kingdom citizens criticize the payment of 1,000 pounds each for a repatriation flight out of Manila, four times more than what travelers flown home from Peru pay. Connecting flights operate from Cebu, Bohol, Punta Princesa and Siargao for British travelers in those locations. One traveler tweeted though that Russia repat flights “direct from Cebu” cost less. It is not known if those flying out of Cebu managed to step out of the Mactan-Cebu International Airport or just stayed there until their home trip.

[2] BEEF AGAINST BAKERIES. Bakery owners are apparently not the favorite of Gov. Gwen Garcia. In a broadcast or two, she slammed some bakery owners apparently for not cooperating with Capitol on its move to have their out-of-Cebu City workers billeted in the city instead of commuting constantly to and from the province.

See if the public got this right on “enhanced community quarantine” (ECQ) passes in Cebu City:

[1] Checkpoints and patrols in Cebu City will honor electronic, “online” or digital passes the city government has issued. The holder of such a pass will present (a) his smart phone where the ECQ pass is unloaded and (b) one valid ID card.

[2] They will still honor the hard-copy or printed color-coded ECQ passes that were issued earlier. It is assumed that the pass holder is also required to present one valid ID.

[3] Whatever the pass, it shall be used only for essential purposes: to secure food, medicine or medical service. It is assumed that the checkpoint or patrol decides whether the purpose of the out-of-the-house trip is essential, plainly giving police or barangay tanods a lot of discretion.

Mayor Edgardo Labella is quoted in a news story that he decided to honor the online ECQ pass after City Councilor Alvin Dizon proposed that City Hall suspend the issuance of hard-copy or cardboard passes, saying that it only created “confusion and chaos” and could help transmit coronavirus.

The text of Councilor Alvin’s request to the mayor contained a citation of the World Health Organization and “other health agencies,” to the effect that the coronavirus “can survive on cardboards for 24 hours, thus creating another dangerous channel” for transmission.

From Labella’s announcement, the digital pass plus a valid ID will be honored but the hard-copy pass plus, presumably, one valid ID card will also be accepted.

Does the use of online ECQ pass now avert the “chaos and confusion” cited by the councilor? Among the gripes of residents that prompted Alvin’s request to the mayor: alleged delay in issuance of ECQ pass for households with medical emergency for members of the family and other essential purposes; alleged snafu in procedure in preparing the passes, which involved Labella signing all the cards and control numbers being sent through the mails.

And how may the spread of the virus be checked significantly if the hard-copy passes are still being used? Maybe the cops and tanods can avoid touching the card or even the phone and the ID card the resident still has to present to get through.

On the questioning of the resident on the purpose of the use of his ECQ pass, images on the conduct of checkpoints show that police and law enforcers assigned have not been diligent in observing the rule on physical distancing.

The mayor reportedly has rolled out a website where a resident can register and download the soft copy of the ECQ pass. The location has not been announced but if it is the Cebu City government website (www.cebucity.gov.ph), often “this site can’t be reached” because its “server IP address could not be found.”

Added to that difficulty of access is that many residents don’t have smart phones. Many others don’t know how to hurdle the downloading process. That’s maybe the reason the mayor has not stopped the use of hard-copy ECQ passes.