Validation up for cash aid beneficiaries 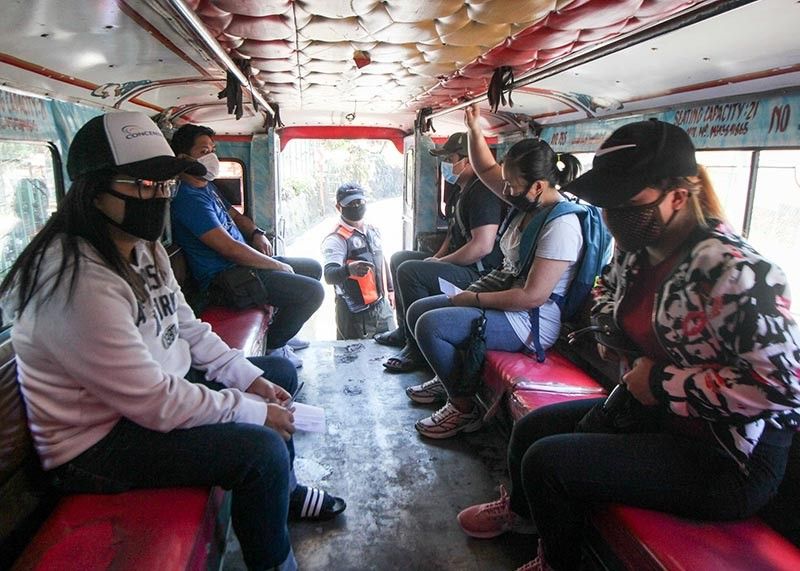 BENGUET’S capital town of La Trinidad is set to validate 19,712 household slots for the Social Amelioration Program (SAP) of the national government.

The Municipal Social Welfare and Development Office (MSWDO) disclosed Social Amelioration Card (SAC) forms were already distributed to the 16 barangays of the town.

Under the program’s guidelines, SAC forms are distributed at the barangay level that will show the family profile which will be the mechanism for the affected families to access the SAP of the government.

Target beneficiaries comprised of most vulnerable, families which belong to the poor and informal sector at the risk of not earning a living due to the Luzon-wide enhanced community quarantine.

The La Trinidad MSWDO explained not all will be given cash aid adding social workers will also do their best to validate all included in the list.

The town’s MSWDO added they are given limited time to validate the 19,712 household slots of La Trinidad.

Councilor Charles Canuto, and president of the La Trinidad Association of Barangay Captains said as per the guideline, there is a list of those who would be prioritized saying barangay officials conducted visitations in their respective areas and identified the most vulnerable sectors like senior citizens, persons with disabilities, the sick and dialysis patients, solo parents, pregnant and lactating mothers and all that are mentioned in the guidelines.

“Even if you were given a SAC, it does not mean that you are already sure of receiving the amelioration the DSWD will still have to determine if you are qualified and there are also documentary requirements,” Canuto added.

Leo Quintilla, Department of Social Welfare and Development–Cordillera (DSWD–CAR) director, said the social amelioration of P5,500 cash aid per family is set in the region per month based on the minimum wage in the Cordillera.

He said the program is slated for the months of April and May.

The Social Amelioration Program of the Bayanihan to Heal as One Act signed by President Rodrigo Durterte provides emergency cash subsidy of P5,000 to P8,000 for the low-income families in the country.