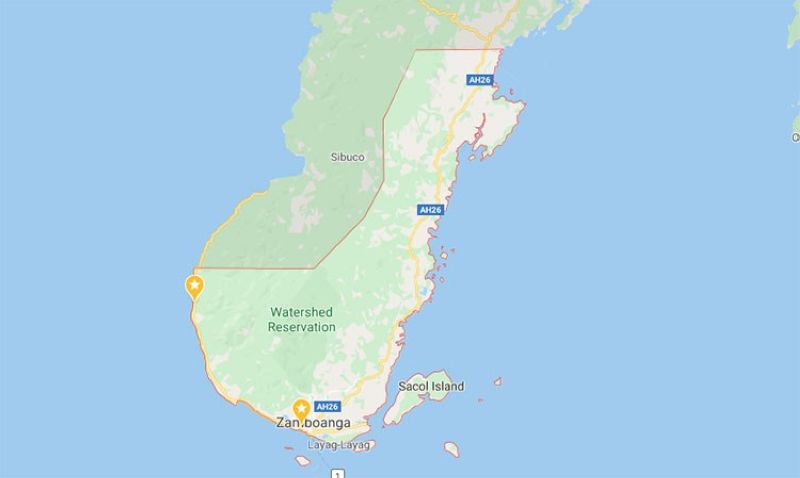 A PEDIATRICIAN who had been considered a patient under investigation (PUI) for coronavirus disease (Covid-19) died Monday night, April 6, while awaiting results of his confirmatory test from the Research Institute for Tropical Medicine (RITM).

Mayor Maria Isabelle Climaco-Salazar, chairperson of the Inter-Agency Task Force Covid-19, said Tuesday, April 7, that the pediatrician was admitted in a private hospital on April 3 after exhibiting symptoms of Covid-19 such as fever and cough.

"On Monday night, he complained of shortness of breath and eventually expired," she said, citing the pediatrician had a travel history from Manila.

Brillantes said the 38-year-old male pediatrician arrived in Zamboanga City on March 11 and had completed the 14-day quarantine without any symptoms.

The patient reported to the Labuan District Hospital, where he worked, after completion of the 14-day quarantine period.

"On the 26th (of March), he developed cough and fever," Brillantes said, adding the pediatrician attended to some patients after the completion of his quarantine period.

However, the pediatrician had to be confined in the hospital on April 3 after exhibiting fever, cough and insomnia.

"We were able to get a swab specimen from him last night and will be sent today to RITM or Davao for confirmatory test," he added. (SunStar Zamboanga)