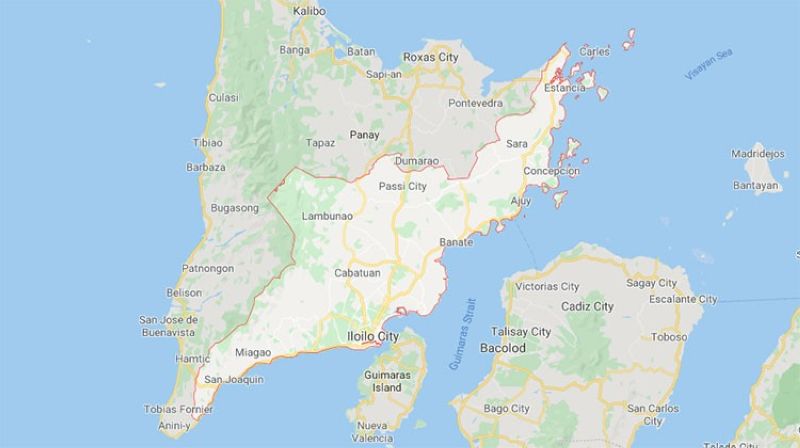 A SOLDIER was killed in an ambush staged by New People's Army (NPA) rebels Tuesday morning, April 7, in Lambunao, Iloilo.

Investigation revealed a group of soldiers was conducting preemptive security patrol when the NPA rebels fired at them at 7:05 a.m. in Barangay Panuran, Lambunao Iloilo.

The ambushed group was led by Second Lieutenant Roel Duran.

The military said the rebel group was led by Carl Teodosio alias "Ami/Andoy."

The Army recovered after the encounter one M16 long magazine, 5.56 ammunition, and one backpack with subversive documents with high level intelligence value, among others.

The NPA ran toward Janiuay, Iloilo after the attack.

Around 9:30 a.m., the rebels again ambushed the 61st Infantry Battalion whose members were carrying the dead soldier. They were supposed to transport the slain soldier to Barangay Proper.

The Army is still verifying whether there were fatalities in the NPA side.

The 3rd ID condemned the NPA for breaking the ceasefire called upon earlier by the National Government. (SunStar Philippines)