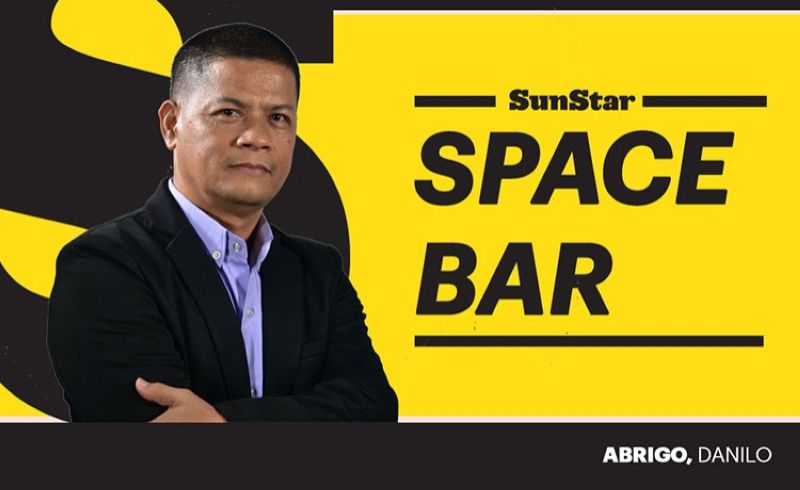 ABRAHAM Lincoln once said, “If I had nine hours to chop down a tree, I’d spend the first six sharpening my ax.”

Pardon me not to believe that this government is on top of the situation but Covid-19 is, as the master plan to reset the world’s economy is happening.

Here is the premise to support my belief. Due to irrational fear of Covid, an impulsive order to lockdown was imposed in the entire Luzon where half of the country’s population by force stayed at home, horrified and anxious about their welfare until April 12.

So many sugary words publicized by the authorities about the government subsidies, until stinging empty stomachs have not hold composed the residents of Sitio San Roque in Pag-asa, Quezon City who called the government to hasten the relief.

The Police blamed and pointed empty to “imaginary” organizers of what they called ruckus but unable to understand “hungriness” as these policemen are long been fattened so that when this situation comes, they can control over the weak and starving citizens with batons and shields.

From that whimsical and capricious on-the-spot lockdown, the evilest of all domino effects uncovered the government’s inutile policy before the public eyes. Many spent days in the streets to scavenge food, medicines and the basics, including one Marlon Dalipe who walked five days from Alabang to Camarines Sur if only to go home with five-kilo rice for the family.

The unplanned lockdown is a potent cause of prolonged food deprivation for the average, down to the poorest citizens who by faith live on a day-to-day basis.

In the provinces, while the majority haven’t received the relief, the government aid enough for two days arrived after two weeks for an indefinite duration of community quarantine.

In this situation, at which point does this administration can proudly claim they are on top of the situation? Don’t get me wrong, I did not blame the government for the coronavirus but for creating a crisis via impulsive declaration to lockdown. Had Mr. Duterte spent a day or two in grinding ax, he could have ended Covid once and for all on the third, without a nationwide uproar of scarcity and starvation.

Well, the master plans to reset the world’s economy has been well implemented. The panicked government successfully realigned the P275 billion to this sham war. Covid is really serious and such a gigantic as P275 billion for a developing country. My apprehension then is, “Will this homeland remain liquid after the wave of coronavirus panic?”

Coronavirus started in China that inflicted atrocious harm on the economies. But the injured nations cannot take any offensive action; neither the world can demand indemnification from China at this point, even with wildest views on why China miraculously recovered.

On March 30, 2020, Sandra Zialcita of CNN Philippines reported that IMF Managing Director Kristalina Georgieva declared a global economic recession, pointing out the economic activity that is almost on “standstill” across the globe.

Analysts foresee a series of financial upheaval throughout the harmed nations after this Covid terror. That will be another transnational disaster bringing political orders into disarray, and soon the weak will lay down their arms and territories to the stronger ones. And without the use of military and sophisticated armaments, China will eventually win this economic war.