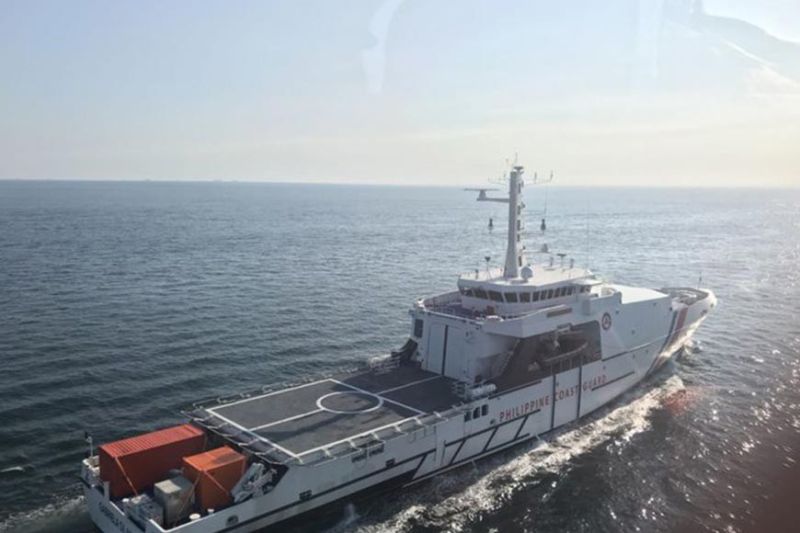 THE BRP Gabriela Silang, the biggest patrol vessel of the Philippine Coast Guard (PCG), arrived in the country on Tuesday morning, April 7.

The boat, which was built by French shipbuilder OCEA, is docked at the Manila Bay.

In a series of Twitter posts, the PCG said the boat will be used to deliver medical supplies and personal protective equipment as well as transport medical workers to regional hospitals.

The PCG said the vessel may also be used as quarantine facility if necessary.

The BRP Gabriela Silang was among the country’s ships that were deployed in the Middle East for the repatriation of Filipino workers at the height of the conflict between the United States and Iran in January 2020. (SunStar Philippines)