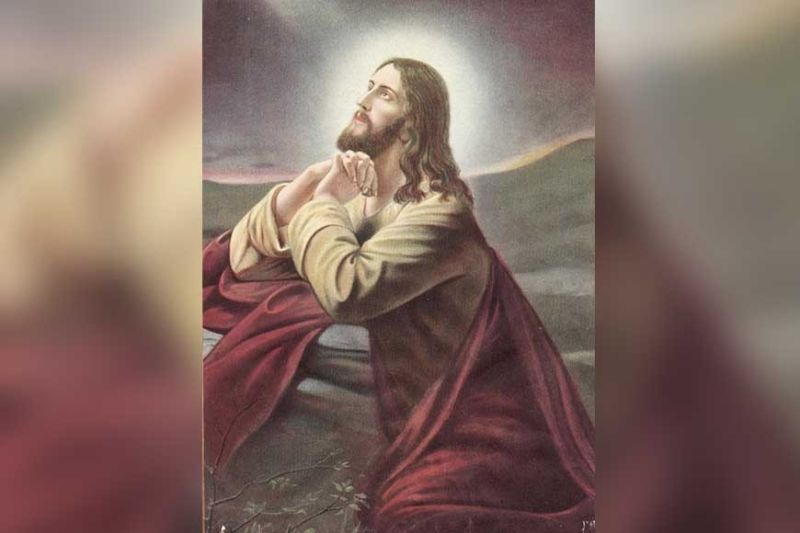 FROM the little book “A Thought A Day” assembled by a Father of the Society of St. Paul:

The Wages of Sin

Man was made master of all creation by God; Adam’s sin caused a general rebellion all over the world and in every man, so that now man becomes master of his own disordered passion only with great struggle.

Sin is what’s wrong with this world. The general revolt brought on by sin is the explanation of all our unhappiness. God did not plan it that way; that horrible thing called sin made it that way. Sin, and sin alone, is the source of all our misery. It is sin that thwarts our fondest hopes for peace and happiness.

The presence of sin and sinful inclinations explains that war raging in our own souls, on the battlefield of our hearts. Sin explains why we admire and praise what is good and noble, yet all too frequently do that which is evil and ignoble. Sin explains why in our thoughts and aspirations we are saints, and our daily lives we find it hard to be even men!

Since the cause of all physical evils, such as suffering and death, is sin of man’s revolt against God; any program that leaves sin out of considerations is doomed to failure right from the start, for it leaves out God, and tries to make of man a self-sufficient, rational animal. Such planning leaves man insufficient, irrational, less than man, often, lower than animal.

I am destined by God to be a son of God. Am I living thus?

The Light of the World

From the time Christ took a human nature in the womb of the Virgin Mary, sinless because not generated from any seed of Adam’s son but directly by the intervention of the Holy Spirit, Christ has never ceased to join humanity to Himself, uniting every man to Himself as a member of His Mystical Body, of which He is the Head.

Under the reconstruction of the New Law of God, it is only through the Mass and its integral component, Holy Communion, that Christ can restore and unite the whole human family to Himself.

In reality, there are only two important events in the history of the world: Sin and Redemption. So that we who are many and disintegrated due to sin are made “one in Him” who is one with God, who is God. “In the beginning was the Word, and the Word was with God and the Word was God.”

Looked at it in this light, “the true Light that enlightens every man that cometh into this world,” human history becomes the story of sinful humanity slowly rising from its fallen state to the perfect sacrifice of reparation which it offers to God through Christ.

Prayer for the Country

Dear God! Guide the Philippines. May its people and their leaders place all their faith, and hope, and trust, and love in You.

To nurture the ideals of equality and brotherhood;

To provide the opportunities of life for all;

To value and protect the rights of individuals;

To lift up the unfortunate and afflicted;

To honor motherhood and fatherhood;

To build up a sturdy and industrious, a holy and God-fearing generation;

To grant justice to all regardless of color or creed, as to sons and daughters of the same heavenly Father;

To be true to the ideals of our God-fearing and God-loving founders;

To be loyal to the faith of our fathers, as they were loyal to Christ and to God;

To be strong in battle for the right, magnanimous in victory, and honorable in the establishment of a just and charitable peace;

To follow after righteousness and godliness, that alone exalteth a nation.