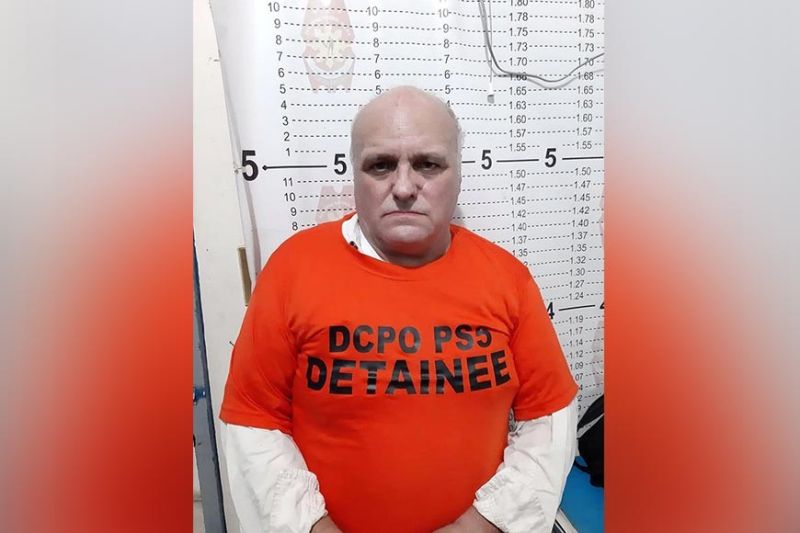 A GERMAN national was apprehended by local authorities for not wearing a protective face mask while traversing the street on his motorcycle on April 6, violating Davao City Executive Order (EO) No. 23.

Based on the report from Davao City Police Office (DCPO), the foreign national identified as Jochen Neubauer, 65, married, native of Germany and resident of Block 41, Lot 3, Cuidad Ezperanza, Barangay Cabantian, Buhangin, Davao City, was seen without a face mask while driving his bike.

When a policeman from the Motorcycle Riding Safety (MRS) unit at Quarantine Control Point-2 (QCP-2) noticed him, he was flagged down.

The incident happened at about 5 p.m. on April 6 in front of Buhangin Public Market.

“Besides violating Davao City EO No. 23, the German national also acted arrogantly and even shouted when he was flagged down by the police officer and resisted to present his driver’s license and other legal documents,” the report said.

Wearing of masks has been a mandatory order from the City Government of Davao as indicated in Executive Order No. 20-A. Dabawenyos would be required to wear masks when going outside of their residence. This is part of the precautionary measure to prevent the spread of the virus.

Starting at 9 p.m. on April 4, the city has been placed under enhanced community quarantine (ECQ) due to the rising cases in an effort to flatten the curve and prevent the contagion. It also aims to limit the movement of the public.

Meanwhile, a temporary operator’s permit (TOP) was issued against Neubauer for traffic violations for not wearing a protective face mask, failure to carry official receipt (OR) and certificate of registration (CR), and possession of expired driver’s license.

The violator and his driven motorcycle are withheld in Buhangin Police station pending proper disposition of the case.