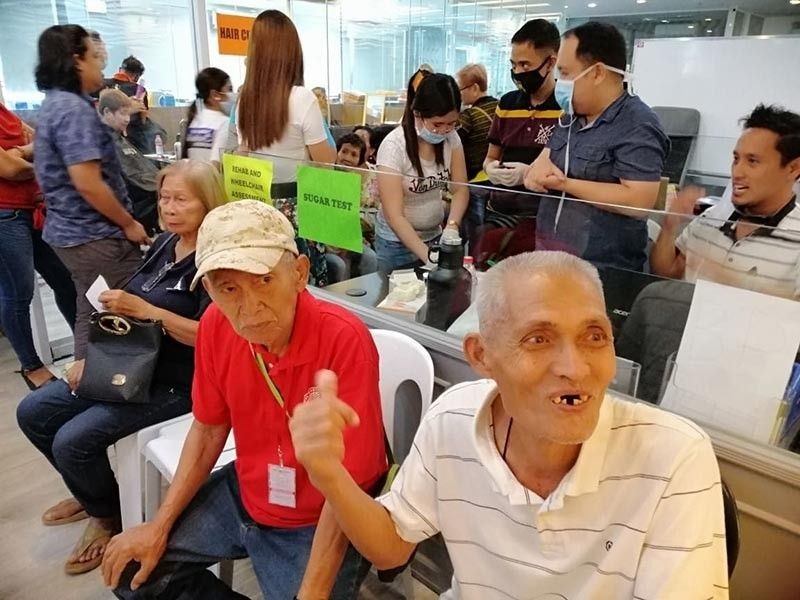 OUT of 140,000 households in Mandaue City, less than half or only 55,775 will receive cash aid under the national government’s social amelioration program (SAP) given through the Department of Social Welfare and Development (DSWD).

The beneficiaries will include 4,976 members of the Pantawid Pamilyang Pilipino Program (4Ps) and 1,400 indigent senior citizens.

The other households which will benefit from the SAP fund will be determined by the City’s 27 barangays, according to Maricul Yu, head of the City Social Welfare and Services.

Yu, however, clarified that it will be the DSWD that will make the final validation on who among the households listed by the barangays will get to avail of the P6,000 SAP aid.

Yu added that although not all households in Mandaue City can avail of the SAP aid, all will receive five kilos of rice in the second wave of the City’s rice ration.

Yu explained that for every household, there will be only one person qualified and counted as beneficiary.

On its Facebook page, the Mandaue City Public Information Office (PIO) posted a relief goods distribution and assistance form to enable the City to monitor people’s complaints on the distribution of relief goods so that the PIO can follow up with the barangay officials concerned.

Mandaue City Mayor Jonas Cortes told SunStar Cebu that since not all households can avail of the SAP, they have accelerated the distribution of half of the City’s financial assistance to senior citizens.

Those unable to receive their cash assistance this week will receive it next week, Cortes said.

Meanwhile, the Talisay City Government will distribute another 50,000 packs of relief goods as part of the City’s continuing response to the coronavirus disease 2019 (Covid-19) crisis.

Talisay City Mayor Gerald Anthony “Samsam” Gullas Jr. said the relief packs are to be distributed to the “poorest of the poor.”

“We are giving the barangays the discretion because they are the ones who know the situation in their barangay. We will give them every week,” Gullas said in Cebuano.

Gullas said on March 25, 15,000 relief packs were distributed in the barangays.

An additional 30,000 relief packs were distributed on March 31.

Gullas said each household will receive three kilos of rice and three cans of sardines.

The distribution will be conducted house-to-house.

In Cebu City, Councilor Renato Osmeña Jr. said he will donate his one-month salary to buy foods packs for poor families in Barangay Guadalupe who have yet to receive assistance from the City Government.

Osmeña told SunStar Cebu he was inspired by President Rodrigo Duterte who donated his P400,000 one month salary for relief assistance to those affected by the Covid-19 crisis. (KFD, JCT, PAC / JKV)