Bacolod weighs in on possible extension of ECQ 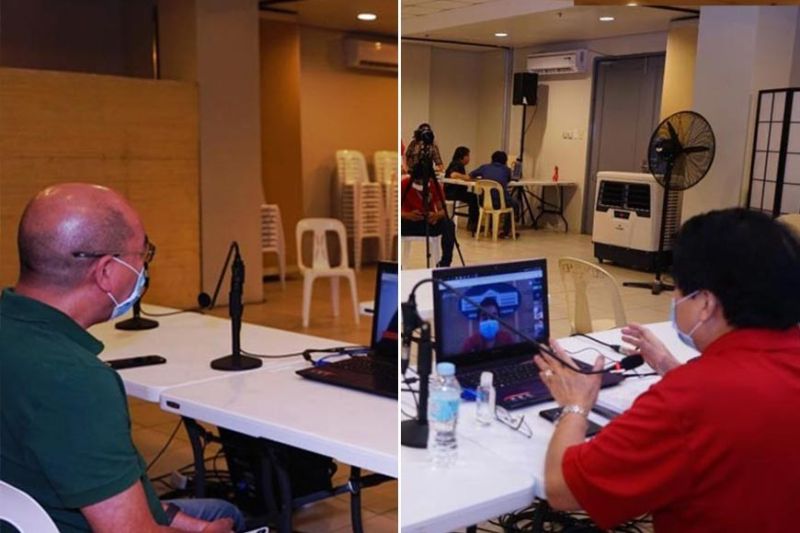 THE City Government of Bacolod is still evaluating the situation in the city if there’s a need to extend the enhanced community quarantine (ECQ) in Bacolod.

He said one of the considerations is their agreement with Governor Eugenio Lacson to coordinate and synchronize their plan on ECQ.

“The same period of time that the province is going to implement ECQ however, in the case of Bacolod, Section 2 of EO it states that it may be extended depending on circumstances. But as of this very moment in time, we have not made yet a final decision,” he added.

On Monday, Leonardia also held a meeting with Dr. Julius Drilon of Corazon Locsin Montelibano Memorial Regional Hospital (CLMMRH) together with Vice Mayor El Cid Familiaran, the city councilors and department heads and discussed their assessment on the situation in the city.

The mayor said the City Health Office personnel are also making their assessment, even the Philippine National Police (PNP) and in due time, they will make an official announcement whether to extend it or not.

On Tuesday, President Rodrigo Duterte also approved the recommendation of the Inter-Agency Task Force for the Management of Infectious Disease (IATF) to extend the ECQ by April 30 in Luzon.

Familiaran, chairman of Bacolod City Inter-Agency Task Force against Covid-19, said that they will wait the recommendation of the health authorities because they are expert on it.

“We will wait for the result of the swab tests that were sent to Iloilo then, Mayor Leonardia can decide if we are going to lift the ECQ or to extend,” he said.

He added they will consult the Negros Occidental provincial government to synchronize their moves.

Familiaran disclosed that they will hold a meeting today with the Negros Occidental officials today to share their data on Covid-19 so they can make a decision to extend the ECQ or not.