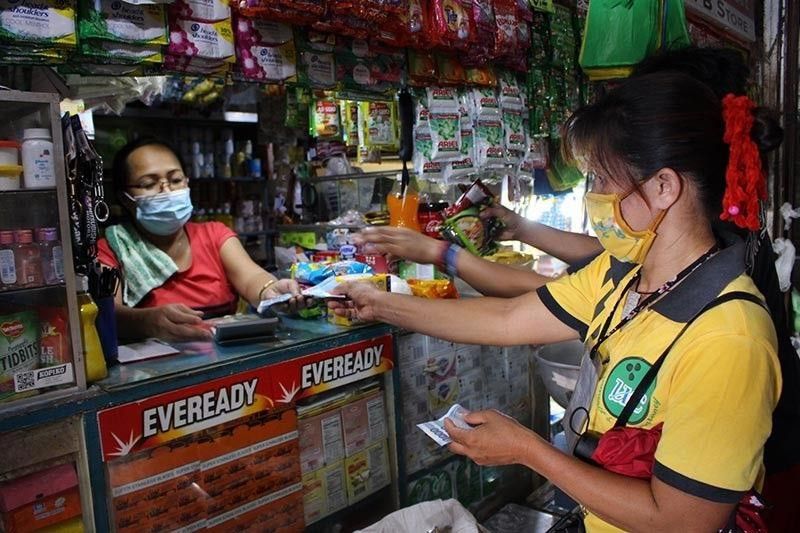 THE Department of Social Welfare and Development Office (DSWD) Davao has transferred some P1.5 billion under the Social Amelioration Program (SAP) to cities and municipalities in the region to be distributed to families affected by the enhanced community quarantine (ECQ) due to coronavirus disease (Covid-19).

DSWD-Davao Director Grace Subong, in a virtual presser on Wednesday, April 8, said that in Davao Region, they have a total of P4.1-billion budget for the SAP coming from the National Government. They started the fund transfer on Monday and Tuesday.

She expected that as of Wednesday, April 8, the local government units (LGUs) have received the funds.

Subong said these LGUs will start payout to their constituents within the week as residents are currently in need of government assistance during the ECQ.

Other LGUs that received the funds the following day were Panabo City, Mati City, San Isidro, Nabunturan, Maragusan, and Mawab. For the six LGUs, DSWD-Davao has transferred P830,043,000.

Subong said they did not transfer the funds to the LGU of Davao because the agency will initiate the distribution here in partnership with the City Government of Davao.

These LGUs will start the distribution in barangays that have completed their list that passed the validation and confirmation of the Department of the Interior and Local Government (DILG) and their office.

The basis for those families who will benefit from the SAP will be from the list of barangays.

The barangay will assess those who are really affected by the crisis and if they belong to the sectors identified by DSWD, especially the low-income households. Each qualified family will receive P6,000 cash assistance.

She said there will be no duplication of assistance. For instance, an individual who has availed himself of the Tulong Panghanapbuhay sa Ating Disadvantaged/Displaced Workers (Dole), a community-based package of assistance that provides emergency employment for displaced workers, underemployed and seasonal workers, will no longer be entitled to receive the emergency cash assistance from their agency.

Based on their record, DSWD Davao targets a total of 953,521 families in Davao Region to benefit from the program. Of this figure, there are 267,974 families who are members of the Pantawid Pamilyang Pilipino Program (4Ps). For those who are not part of the 4Ps, there are 685,547 who belong to the informal sector.

Other LGUs who did not receive funds are still in the process of complying with the needed requirements such as the proposal and number of beneficiaries. Their only available record is based on the Philippine Statistic Authority estimates.

Subong said there might be changes in terms of the current number of those who belong to the informal sector.