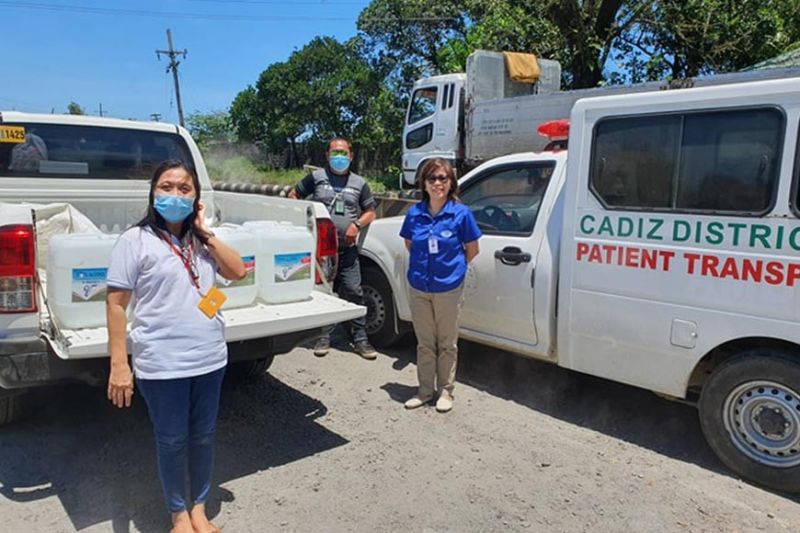 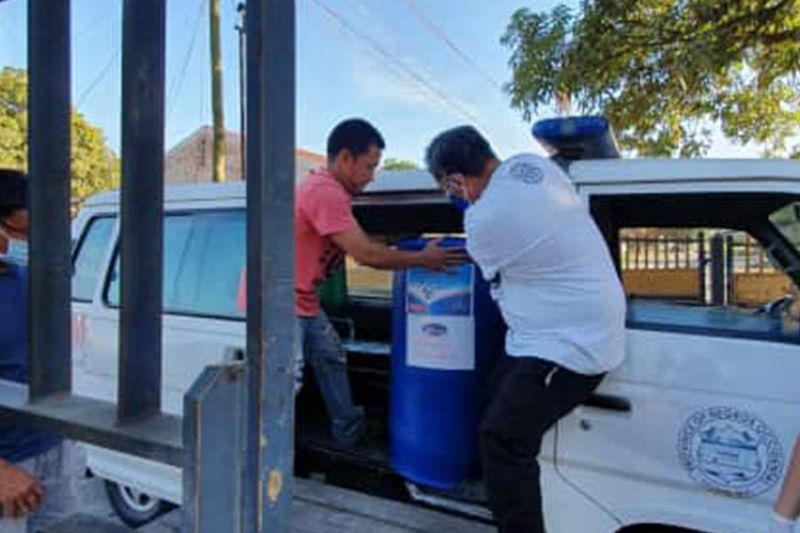 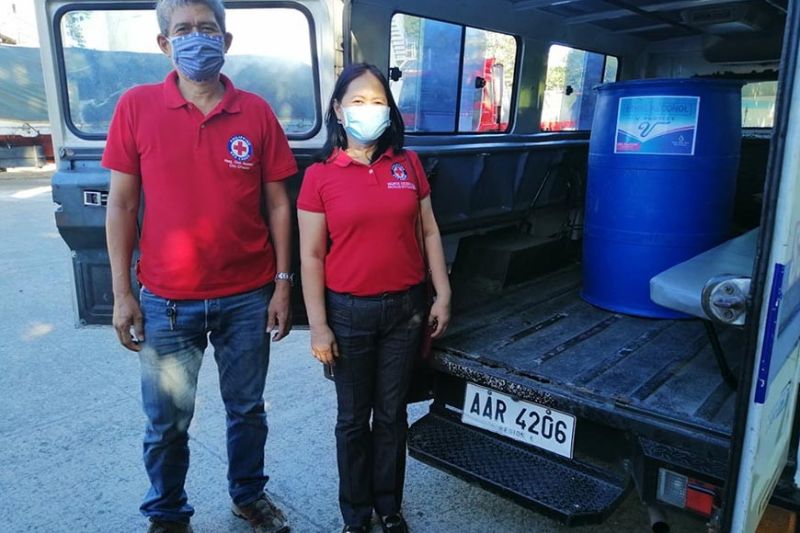 VICTORIAS Milling Company (VMC), the famous giant milling firm in the Province of Negros Occidental has begun to generate ethyl alcohol to address the current deficiency in its supply, which is among the primary disinfectants of the disease aroused by coronavirus.

Medical experts and the government recommended its use being the first line of deterrence by simply disinfecting one’s hands continually.

As VMC was granted a permit to go full blast in its ethyl alcohol production, Minnie Chua, VMC President said, “We finally got our clearance from the Food and Drug Administration and the Bureau of Internal Revenue to produce ethyl alcohol that is badly needed in response to the Covid-19 situation.”

She added, “There was a shortage of such specifically in Negros Occidental after supplies became compromised due to logistical difficulty. Thus, we at VMC decided to utilize our distillery for this very purpose during this period.”

Since the crisis began, VMC has donated over 20,000 liters to all the local government units in Negros Occidental and even to the neighboring Panay Island. They target to double their capacity this month.

Chua said that priority for their distributions are government hospitals, particularly those that are Covid-designate health facilities as well as local government units and other frontliners like the military and the police.

VMC also donated rice, canned goods and thermal scanners to various LGUs. They are also in the process of procuring PPEs to further assist the healthcare workers.

The company also said that they are still operating the sugar mills and their other subsidiaries but have done so on a skeletal force in support of the Enhanced Community Quarantine directive of the provincial government.

“While it is business as usual, we have set up various measures, both emergency and preventive, to protect, not only our workforce but the clients we serve. We are one with the nation in praying that this crisis will end soon.” Chua said.