BPO employee under investigation dies but negative for Covid-19 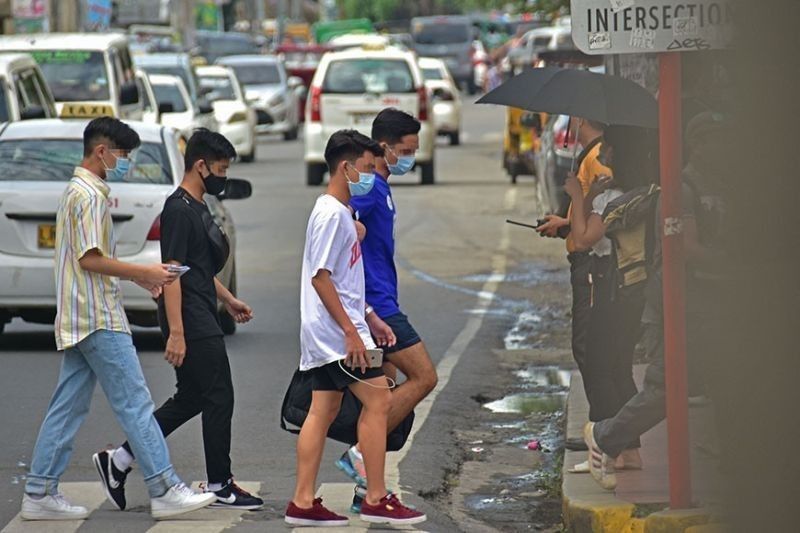 A BUSINESS process outsourcing (BPO) employee, who was a person under investigation (PUI), died on Wednesday, April 8, but his initial test result for the coronavirus disease was negative.

This was bared by Davao City mayor Sara Duterte-Carpio in her radio interview on 87.9 Davao City Disaster Radio, Thursday.

Duterte-Carpio said she received a letter from the business process outsourcing (BPO) company announcing the death of their employee.

“Unfortunately, this person already passed [away]. [It is] Very sad. We would like to extend our deepest sympathy sa pamilya sa kato nga call center employee,” she said.

In the letter that she read on-air, the company said the PUI’s condition “unexpectedly worsened after a short hospital stay and passed on the evening of April 8, 2020.”

However, the company noted that their employee already had “complicated health history and suffered from a number of respiratory ailments.”

“He was not running a fever or exhibiting symptoms of Covid-19,” the company added.

But Duterte-Carpio said the PUI was still tested for the virus because he suffered from respiratory ailments.

The mayor also revealed that the PUI was exposed to a total of nine people who were immediately put under quarantine.

She said five of them were the workmates while the other four were persons the employee stayed with at the facility they are being accommodated at.