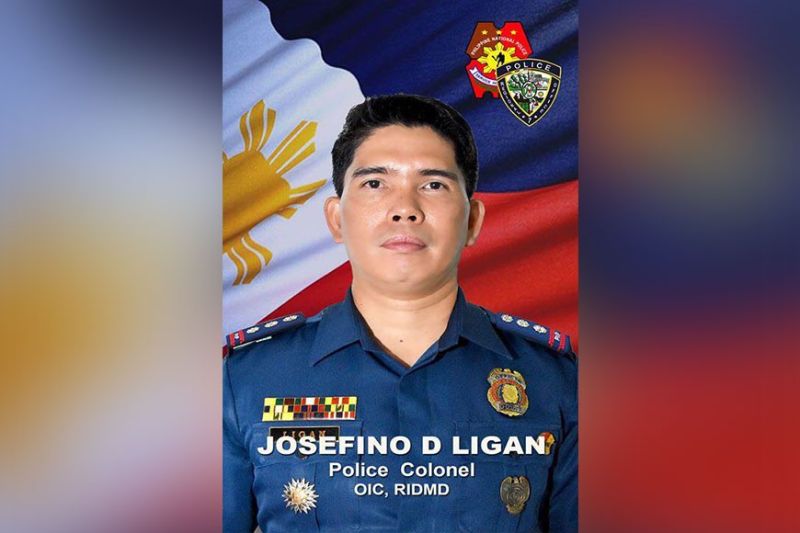 POLICE Colonel Hector Grijaldo Jr., who was installed on March 20 as officer-in-charge (OIC) of the Cebu City Police Office (CCPO), was relieved from his post on Thursday, April 9, 2020, due to alleged misconduct.

The alleged misconduct was captured by a security camera and the controversial video has been making rounds on social media.

Police Regional Office (PRO)-Central Visayas Director Albert Ignatius Ferro said no one should be above the law.

Police Brigadier General Ferro reminded "all police officers, especially Police Commissioned Officers, should comply with the rules and regulations of the Philippine National Police, maintain their composure and avoid situations that would put the organization in a bad light."

Ferro designated Police Colonel Josefino Ligan of the Regional Investigation and Detective Management Division of PRO-Central Visayas as the new CCPO OIC effective immediately to pave the way for impartial investigation while Grijaldo Jr. was reassigned to the Regional Headquarters. (PR)