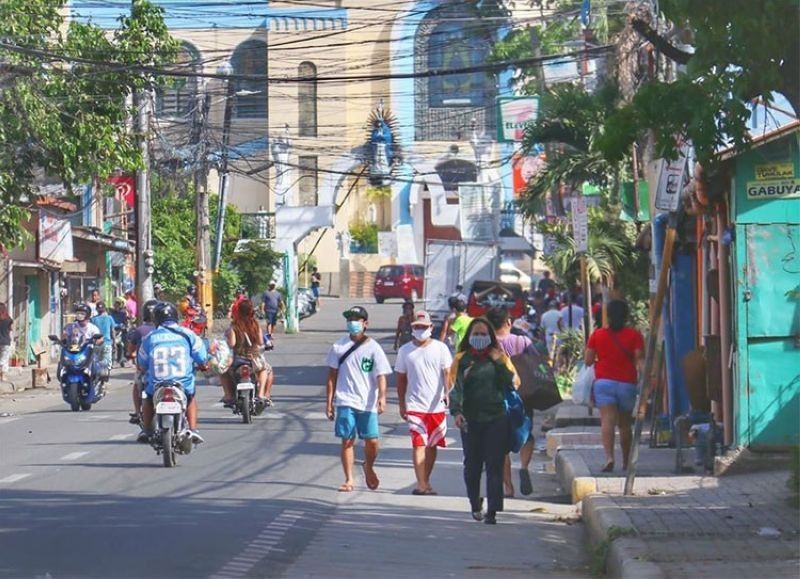 All are asymptomatic or not displaying symptoms of Covid-19, according to the Cebu City Health Department.

Labella said he has ordered the transfer of the six new patients, as well as of the two other Covid-19-positive patients from Barangay Luz to the quarantine facility of the Cebu City Medical Center.

Authorities locked down Sitio Zapatera in Barangay Luz last April 7 after the first resident in that area tested positive for Covid-19. Two close contacts of the first case subsequently tested positive on April 11. One of the three patients has been admitted in a hospital in Cebu City, while the two others, who are asymptomatic, are still in the barangay.

Labella ordered Harold Alcontin, head of the Local Disaster Risk Reduction and Management Office, to send an ambulance to Barangay Luz so the patients will be transferred to the CCMC quarantine facility to prevent the spread of the new virus.

As of April 14, Barangay Luz already has eight confirmed cases of Covid-19, while Labangon has one.

Labella said he will also order Cebu City Police Office Chief Jes Ligan to lock down Sitio A. Lopez in Barangay Labangon where one of the confirmed cases is residing.

"I will direct the chief of police to have it locked down sa Sityo A. Lopez sa Barangay Labangon," he said.

He added that the City Government, through the City Health Office, will conduct massive contact tracing and testing in areas where there are confirmed cases of Covid-19.

He also appealed to the 1.1 million population of Cebu City to stay home to prevent the spread of the new virus that causes Covid-19. (PAC/LMY)