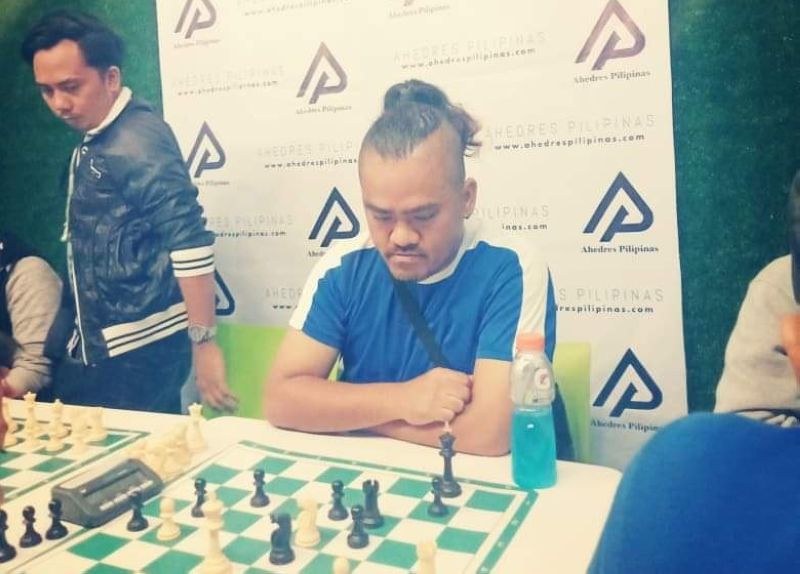 WHILE online chess has fast become a fad amid the inactivity of practically all major sporting events around the world because of the Covid-19 pandemic, "suspicious cheating" comes as the other virus that apparently terrorizes or otherwise spoils the fun of online chess.

Some participants have quite resembled a "robot" playing in lightning speed with high accuracy to the disappointment of the great majority of the playing field.

"Some of them, we know as just an average talent in past regular events, but suddenly played like a 'berserk' in online competition," said former Shell Active Chess national junior champion Bryan Jose of Talakag, Bukidnon.

The Brotherhood of the Knights of Square Table, founded by seaman Ronaldo Banaag, has organized a series of online chess tournaments for Mindanao players to help them cope up with the nationwide enhanced community quarantine as ordered by President Rodrigo Duterte.

"Recently, we found out at least two contestants that played unbelievably in great speed and accuracy obviously with chess engine assistance. We did not hesitate and kicked them out right away from the group," Jose told SunStar Cagayan de Oro.

Dubbed as "Speed King", the Philippines' David Elorta was disqualified while leading an online blitz in Qatar, April 10 for alleged cheating.

Philippine chess is divided as 'King David' had already established a reputation as a cold-blooded fast gunner in overwhelming high-rated foes in blitz chess duel, even as he received an automatic three-month playing ban from the National Chess Federation of the Philippines (NCFP).

"How come he (David) be labelled as a cheater in blitz competition when he's already long been acknowledged as a 'Speed King'," defends Danilo Obeso of Cagayan de Oro.

"If James LeBron could run faster than a deer at 6-foot-9 and 250 pounds, our very own David Elorta can do the same with his natural talent of machine-like chess thinking," another one said.

(It's no doubt, he is really a good player. Except others who surprisingly and suddenly improved online.)

Grand Knight Ronald Banaag encouraged online chess participants to be honest and play with dignity as one mark of a genuine chess disciple.

"In these most trying times when the sporting world is crippled by the unseen enemy, chess can stand up and be in the limelight. Let's play squarely and fairly to become worth of the once-in-a-lifetime opportunity," added Banaag.

Already, National Chess Federation of the Philippines executive director Cliburn Orbe warned that future offenders will be meted three months up to 2-year ban from playing.

"We'll promote chess but not in a negative way because of cheaters," Orbe said.