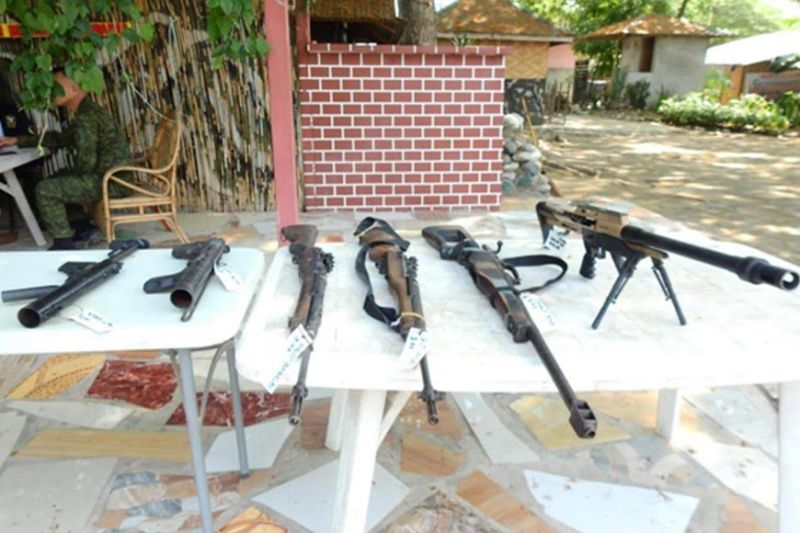 ANOTHER six members of the Bangsamoro Islamic Freedom Fighters (BIFF), due to pressure by military offensive, have surrendered in the province of Maguindanao.

They surrendered a week after seven of their compatriots in the Bungos faction have yielded to the Army’s 7th Infantry Battalion in the village of Midtimbang, Datu Angal Midtimbang, Maguindanao.

“Our mounting offensives at their strongholds as well as our increased community engagements to counter terrorism are gaining positive results,” Mamon said.

Major General Diosdado Carreon, Joint Task Force Central commander attributed the surrender of the six BIFFs to the efforts of the soldiers, partners, stakeholders, and to the peace-loving people of Maguindanao.

“As I always say, convergence is the key to long-lasting peace and sustainable development in the island of Mindanao,” said Lieutenant General Cirilito Sobejana, commander of the Western Mindanao Command (Westmincom).

“We operate to win peace but best of all to win the hearts of our enemies and allow them to return to the loving arms of their families,” Sobejana said. (SunStar Zamboanga)