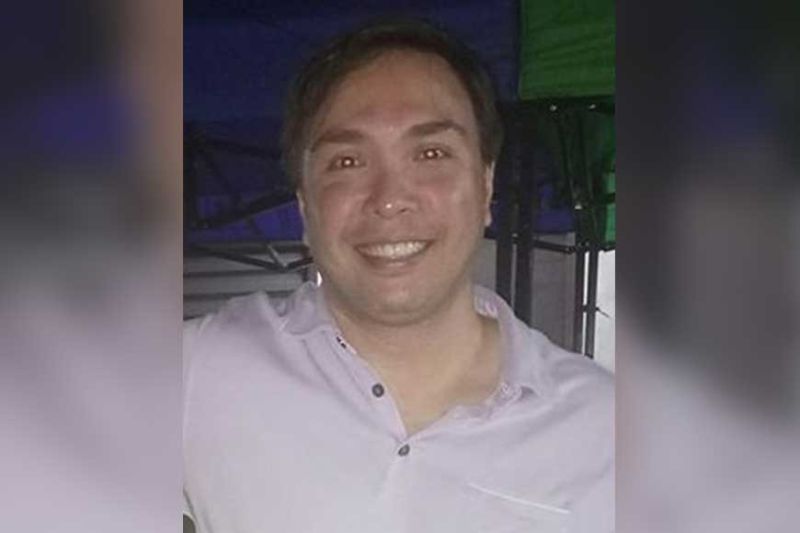 AMID the Covid-19 pandemic, everyone needs financial assistance from the government through the Social Amelioration Program (SAP) to survive - including those licensed boxers, mixed martial arts fighters, Muay Thai fighters, trainers and other licensees.

This was confirmed by the Games and Amusement Board (GAB) chairman Abraham Kahlil Mitra through a messenger.

The long holiday caused by Covid-19 pandemic resulted to suspension and postponement of many scheduled undertakings where licensed fighters and other licensees get their livelihood.

According to Mitra, the Department of Social Welfare and Development (DSWD) has answered the call of GAB leadership to extend help to its active licensed fighters and other licensees.

“DSWD and GAB will start distributing the Social Amelioration Card (SAC) forms in the next days,” the GAB chairman said.

“The DSWD Central Office and GAB representatives are assigned to various boxing stables within Metro Manila to hand-in SAC forms and certificates of eligibility to stranded athletes to accelerate the process of reaching aid. For other licensees in provinces and their homes, GAB is also preparing to expedite the delivery of SAC forms,” Mitra stressed.

But, how can SAC forms be sent to licensees that are not in their boxing stables and are in the provinces? Mitra said that GAB has provided funds for sending copies of SAC forms. “This can be sent through email, LBC or other couriers; Lalamove, Grab delivery, or other similar services; or they can contact the GAB regional offices,” Mitra explained.

Mitra also clarified that only DSWD staff have the right to release funds while GAB will only help ensure that the funds quickly reach the licensees.