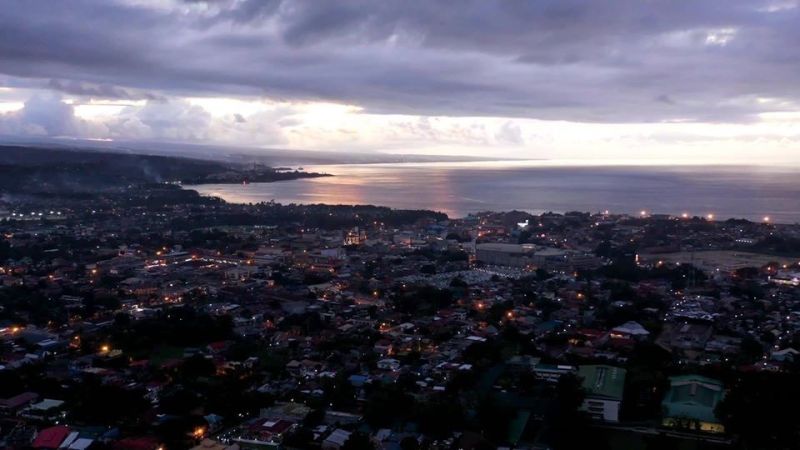 THE Mindanao Development Authority (Minda) found the need for major economic drivers in the region to intensify its operations as soon as the novel coronavirus disease (Covid) crisis eases to help reset the economy.

Minda deputy executive director Asec. Romeo Montenegro noted that Covid-19 made a "major blow" on Mindanao's economy but the agency has yet to finalize their assessment of its impact.

"We would be able to provide a viable picture once we are able to complete the rapid appraisal. In the meantime, suffice to say that the current disruption has dealt a major blow to our economy as most economic drivers grind to halt," he said.

"The economic reset button needs to turn the engines of growth, with major economic drivers such as infra, agribusiness and agri-manufacturing, industries, tourism, real estate and services sector going in full throttle," he added.

Montenegro said plans of action are on the works along with the assessment of the impact but will likely to focus on the recovery and rehabilitation of businesses and trade.

"It's important that both the government and private sector agree to a common plan of action and way forward. We are closely coordinating with the Mindanao business sector, the PCCI-Mindanao (Philippine Chamber of Commerce and Industry-Mindanao) and some industry leaders," he said.

Montenegro also said the limited movements of cargoes also constrained the production areas of goods within the region.

"Nonetheless, we continue to keep in touch with industry players and provide coordination and facilitation as possible," he said.

He admitted the early part of the enhanced community quarantine posed a challenge on the delivery of agricultural goods but was addressed later by subsequent policy issues of the national government and local government units in Mindanao on easing cargo movements.

Meanwhile, through the Self-Sustaining Food Security Strategy (SSFSS) of the agency, they reported that the majority of the provinces in Davao Region are rice sufficient as of April 2, 2020 due to the harvest season.

However, Davao Oriental is said to have needed about 5,000 bags of rice.

The National Food Authority in Mati City is set to produce 40,000 sacks of rice from the emergency milling operation.

On the other hand, Davao de Oro has a sufficient vegetable supply of 126 metric tons per week and has a surplus of 16,654 metric tons of rice.