City to celebrate Kadayawan sans major events due to Covid-19 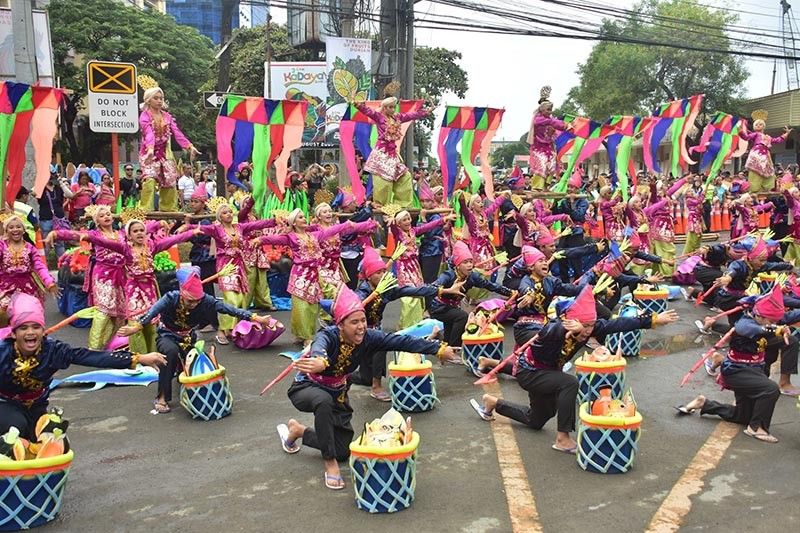 DAVAO City Mayor Sara Duterte-Carpio said Dabawenyos would still celebrate the Kadayawan this year, despite canceling all major celebrations due to the continuous threat of the coronavirus disease (Covid-19).

Duterte-Carpio, in a radio interview on Friday evening, April 17, said that the city would still conduct the Misa Pasasalamat, an offertory Mass that marks the opening of the Kadayawan.

“Naa gihapon ta’y misa. And maybe siguro, we’ll see kung unsa’y mga activities nga pwede. But definitely naa ta’y misa because Kadayawan is our thanksgiving diria sa Davao City sa kabut-an ni ‘Manama’ sa ato dinhi (We will still have a Mass. We’ll see what other activities we can also include. But definitely we will have an opening mass because Kadayawan is our thanksgiving for all the bountiful blessings ‘Manama’ has given to our city),” the mayor said in a radio interview on 87.5 FM Davao City Disaster Radio.

Manama, that she referred to, is the supreme God of the local indigenous peoples, which is referred to by general as “the almighty Father”.

The mayor’s pronouncement came after she formally signed Executive Order 25 series of 2020, issued on the same day.

The order declares a period of mourning and vigilance from April 17 to December 31, 2020 due to the massive impact of the Covid-19, which took many lives worldwide.

Duterte-Carpio ordered the cancellation of all city and national government celebrations, parties, anniversaries, and festivities within the year. However, commemoration of important dates and legal holidays will still push through but will be kept short and simple.

Among the City major events that are affected are Kadayawan in August, and Pasko Fiesta in December.

She said this year’s Kadayawan also falls on the period declaration of the public state of calamity of the national government to the entire country.

The mayor also did not mention if major events in the Pasko Fiesta would also be cancelled.

Meanwhile, the mayor said all private parties must not exceed 25 guests. Any excess of “lavish” celebration will face legal cases.

Prior to the pandemic Covid-19 transmission in the city, Duterte-Carpio had also ordered the cancellation of several major events of the 83rd Araw ng Davao amid the global outbreak of Covid-19.