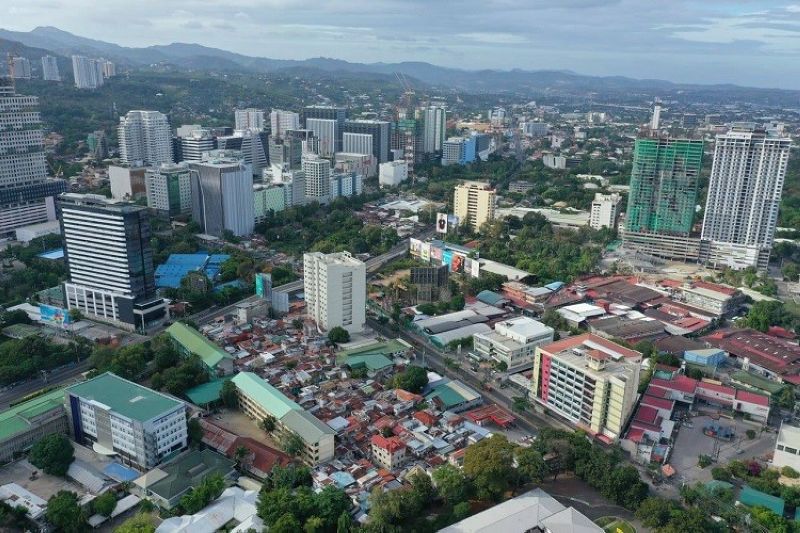 CEBU CITY Mayor Edgardo Labella has announced 18 additional coronavirus disease (Covid-19) cases in the city bringing the total number of infections to 328 as of Thursday, April 23, 2020.

Labangon Barangay Captain Victor Buendia said once he is told the identities of the 15 new Covid-19 patients, he will have them transferred to the Labangon Elementary School which is now being prepared as isolation area for Covid-19 patients.

Labangon now has 27 Covid-19 cases with only three currently admitted in the hospital, while the rest are under home quarantine.

“They have to be transferred (to the Labangon Elementary School) now because every second counts. The virus easily spreads,” said Buendia.

Of Labangon’s 27 cases, 22 are from Sitio Callejon, a sub-village in the barangay with a population of around 500.

Buendia believes the spread of the virus in Sitio Callejon was due to a rice distribution event organized by the mayor’s information and liaison officers (MILO) on the first week of April.

Buendia said there was a “commotion” during the distribution conducted by MILO where a crowd gathered.

“In the barangay hall, we chose to distribute the relief goods house-to-house,” said Buendia.

Another round of massive swab testing will be conducted on April 24 at the sitio.

Meanwhile, the new case recorded in Barangay Mambaling is a patient who was admitted at Chong Hua Hospital on April 20, said Mambaling Barangay Captain Gines Abellana.

Abellana said the patient is from Sitio Tinabangay 1 which has around 1,500 residents.

He said the area has been cordoned off to prevent the spread of the virus while he awaits authorization from the mayor to declare a total lockdown.

At the Cebu City Jail, the two new cases brought the total number of Covid-infected people at the jail to 128, according to data from the City Health Department (CHD).

The CHD also clarified that the newborn baby from Barangay Hipodromo who was tagged as Cebu City’s youngest Covid-19 patient tested negative in a repeat test.

“As per DOH (Department of Health), the newborn baby was a false positive,” the CHD explained.

As of Thursday, a total of 915 persons under monitoring (PUMs) in Cebu City have been cleared after completing their 14-day quarantine.

Of the 328 total number of Covid-19 cases in Cebu City, six have died.

Meanwhile, a Covid-19 patient in Mandaue City has died on Wednesday night, April 22; while another Covid patient has shown signs of recovery.

Cortes assured the City will shoulder the expenses for the cremation of Sanchez.

Sanchez’s 60-year-old wife who also tested positive for Covid was also admitted at the VSMMC.

The Sanchez couple only stayed at their house after the enhanced community quarantine (ECQ) was declared. Their daughter would send them food.

Two of their grandchildren also tested positive for Covid-19.

Their 20-year-old granddaughter was admitted at the Mandaue City Hospital after developing mild symptoms, while their 16-year-old grandson, who is asymptomatic, is under home-quarantine.

In Lapu-Lapu City, the number of Covid-19 cases went up to 20 after two more persons tested positive for the virus.

The city’s two new cases, a 20-year-old female and a 22-year-old male, are both residents of Sitio Agus-Gamay, Barangay Agus.

The area has been cordoned off by personnel of the City Disaster Risk Reduction Management Office as the new cases brought the number of Covid-infected residents in Agus-Gamay to three.

The death toll increased further to 462, while those who have recovered also went up to 722.