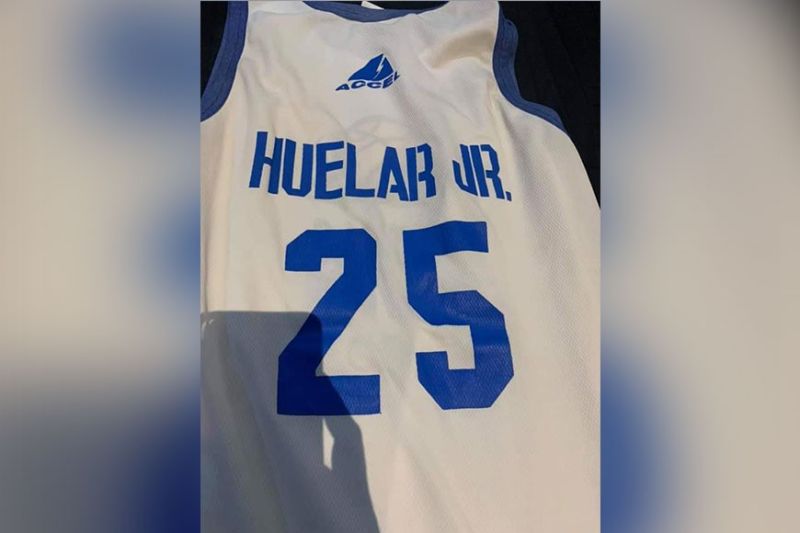 CAGAYAN DE ORO. Just some of Huelar’s contemporaries from Cagayan de Oro that reinforced the UNO-R team in the exciting Bacolod Basketball League back in college days. (Contributed photo) 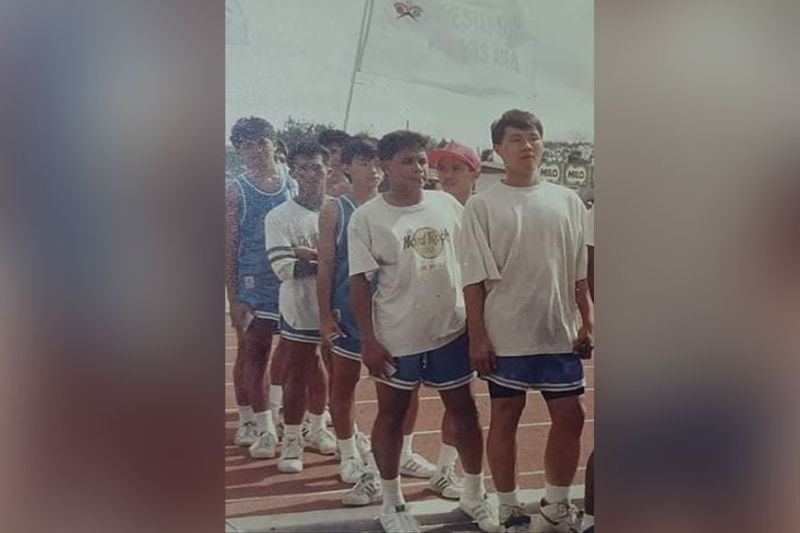 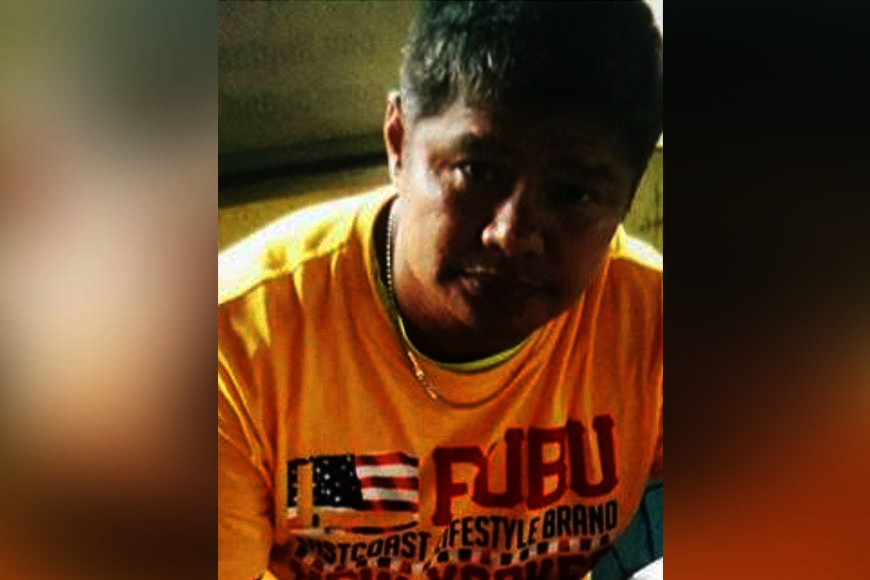 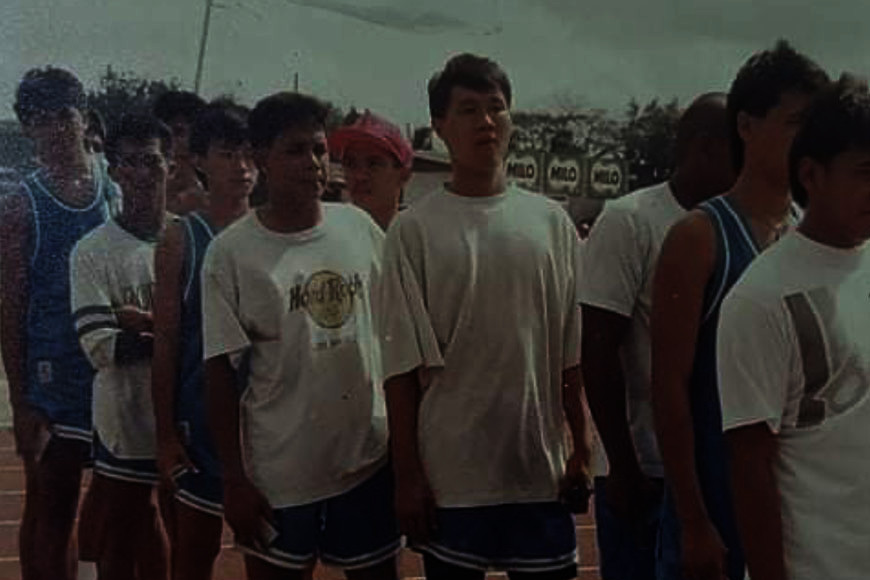 BACOLOD may be his native land and Cebu where his basketball career may have started to blossom, but unknown to many, the late Manuel “Maui” Huelar had some of his good friends, hoop buddies, admirers and the like from the City of Golden Friendship.

In fact, the former Negros Slashers standout in the now extinct Metropolitan Basketball Association (MBA) League made a phone call to his father figure in Cagayan de Oro, the night before Huelar was gunned down on April 16 in barangay Villamonte, Bacolod City.

A lot of drugs-related stories surrounded Huelar’s gloomy end, though his basketball contemporaries from Cagayan de Oro would love to share mostly “good memories” with him on and off the rugged hardcourts.

“You know, Maui was a rare kind of court warrior. He thrived most on defense because he’s brilliant in the steal department. Off mad scramble or rebound scuffles, he’s good in anticipating where to pluck the ball from while in mid-air. Simply the reason why he earned the ‘Flying Fish’ moniker in the MBA,” said former UNO-R (University of Negros Occidental-Recoletos) slam-dunking forward Samboy Uy, who’s now a regular employee of the Cagayan de Oro Water District (COWD).

Uy recalled that the powerhouse UNO-R under legendary coach Jun Noel once lost a crucial match to Huelar’s La Salle Bacolod when the latter stole off the ball from him in the dying seconds.

Armojallas, now with PhilHealth-Cagayan de Oro, would later play alongside Huelar and soon-to- become MBA’s inaugural MVP John Ferriols in the tough Cebu League, suiting up for University of San Jose-Recoletos (USJR) and reuniting with coach Jun Noel for Sunpride Foods from 1993 to 1996.

Oro’s Metrobank veteran Janjan Hengania, who also explored the exciting Bacolod League back in college, had developed a special bond with Huelar.

“Aside sa basketball, dako akong utang na loob kang Maui kay siya ang nagtudlo sa ako ining used oil nga negosyo nga dako kaayong tabang sa among pamilya ilabi na pagpa eskwela sa mga bata (I owe Maui because he taught me about this business in used oil which have been a big help for my family especially for sending my kids in school),” Hengania told SunStar Cagayan de Oro at the time when he welcomed Huelar and the Hapee Toothpaste team during an exhibition game at the city’s Xavier University gym.

Huelar was said to be happy-go-lucky but his charisma endeared him to so many friends elsewhere throughout the Visayas region.

“Sayang kaayo, another precious talent gone too soon,” Abucejo, inter-acting through his social media account from Houston, USA, and Gudito--now based in Saudi Arabia--said in unison.

Controversies, however, hounded the ex-chieftain of Barangay 35 in Bacolod after his colorful life in basketball.

Busted in 2016 and naming some politicians allegedly involved in the drugs trade, Huelar was released from jail in 2018 after a plea bargain.

On the night of April 15, Cagayan de Oro City sports chief Jaymar Rivera said Huelar made a phone call to his former coach Jun Noel, who is Mayor Oscar Moreno’s concurrent consultant for his sports program.

The following day (Thursday afternoon) Huelar was shot on the back by unknown assailant while working out in a fitness gym. He was killed on the spot.