Chan to extend ECQ in Lapu-Lapu 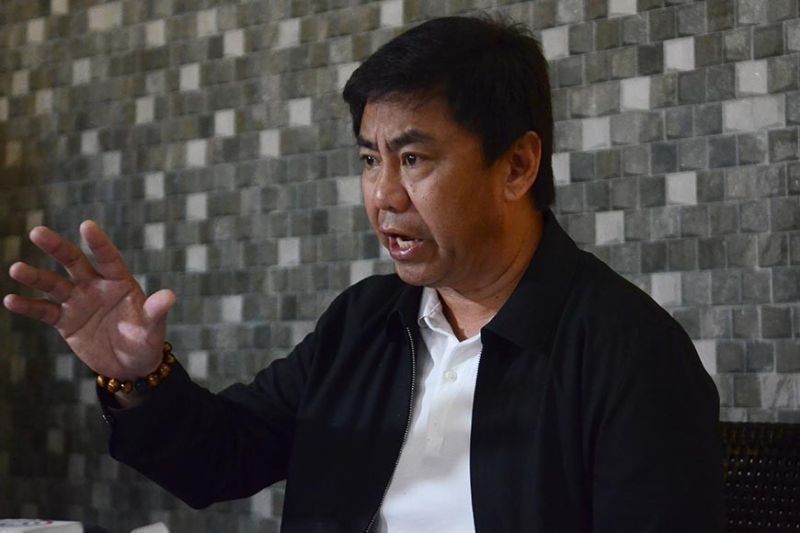 THE enhanced community quarantine (ECQ) in Lapu-Lapu City will be extended until further notice, according to Lapu-Lapu City Mayor Junard Chan Friday, April 24, 2020.

Chan made the decision after President Rodrigo Duterte approved Thursday night, the recommendation to extend the ECQ until May 15 in the National Capital Region as well as 23 provinces and cities, including Cebu and Cebu City, that have been identified as high risk areas for the coronavirus disease (Covid-19).

READ: Duterte extends ECQ in NCR, 25 other areas until May 15

In a text message to Superbalita Cebu, Chan confirmed that Lapu-Lapu City will extend its implementation of ECQ but there is no definite date yet for its duration.

The ECQ in Lapu-Lapu City was supposed to end on April 28.

Chan has yet to release an executive order regarding the extension.

On Monday, April 20, the two bridges connecting the Cities of Lapu-Lapu and Mandaue were ordered closed by Chan.

Chan said that individuals will not be allowed to use the Mactan-Mandaue Bridge and the Marcelo Fernan Bridge, in light of the increasing number of confirmed cases of the new conornavirus in Cebu.

A number coding scheme was also implemented in the city to control the number of vehicles plying the streets of Lapu-Lapu. Motorists will only be allowed to use their vehicles according to the last number of their plates.

A similar coding scheme was also implemented for consumers in the city to control the number of people in public markets and establishments selling essential items. (GCM/JGS)