Summer through the small screen 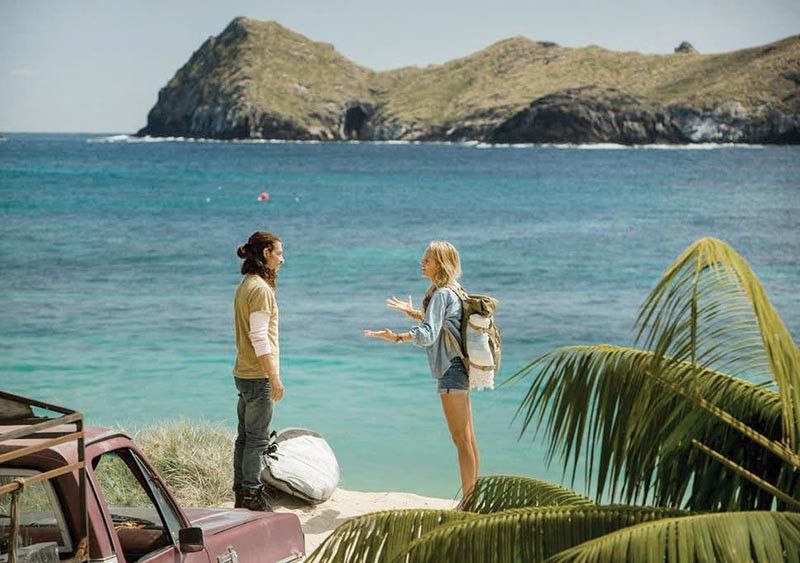 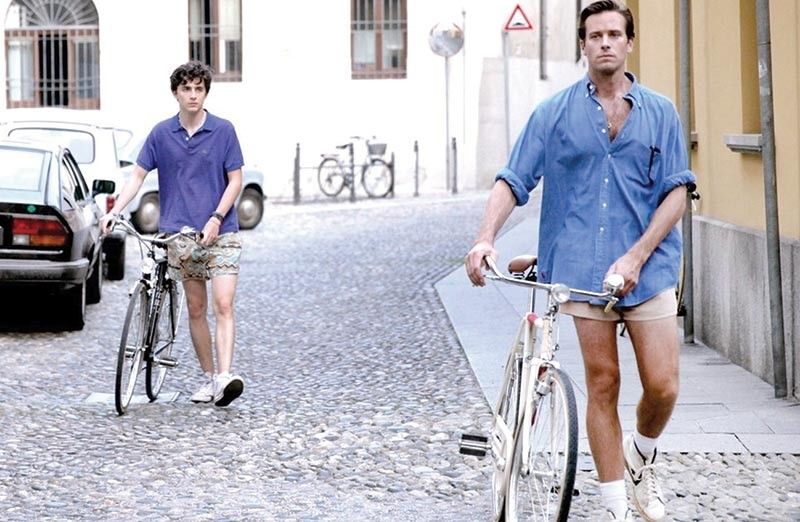 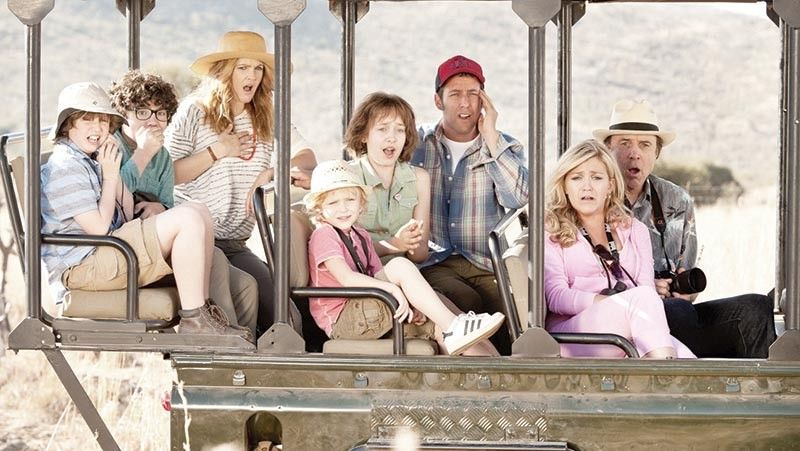 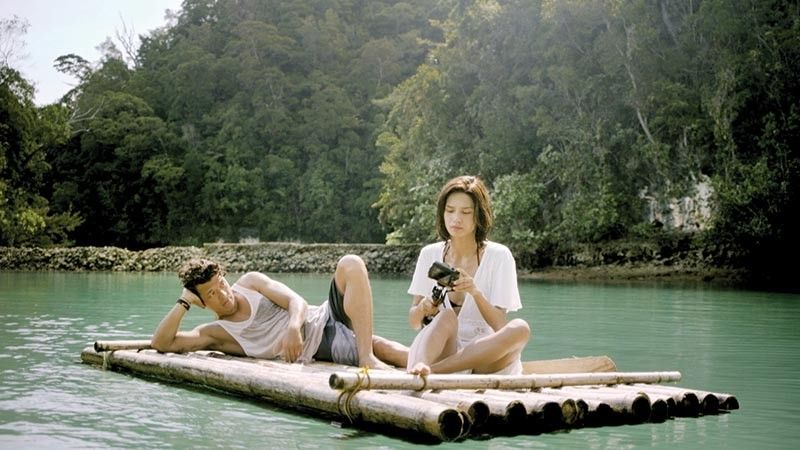 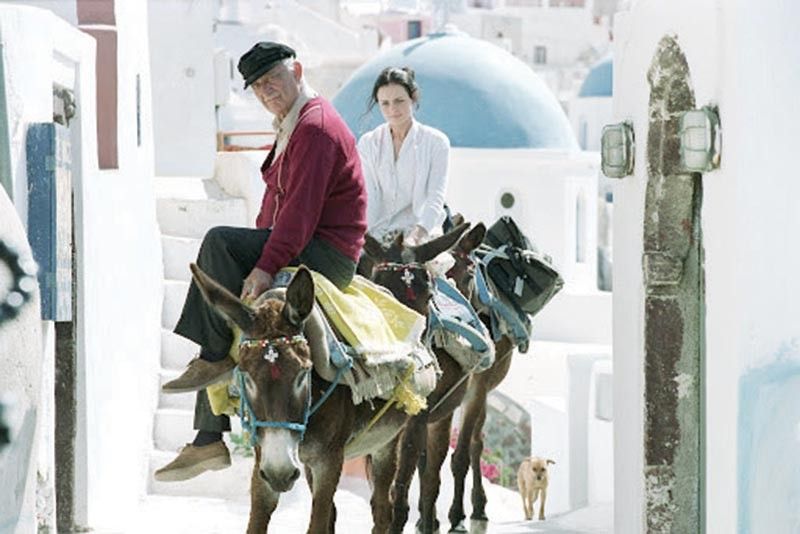 IF THE sweltering temps are any indication, it’s officially summer. We’re in the middle of the hottest season of the year and yet due to the current situation, we’re all quarantined in our homes. Since afternoon siestas at the beach or long road trips to the countryside aren’t happening anytime soon, we’re just going to have to live vicariously through the next best thing: Movies.

So put on your bathing suits and sunglasses, get ready with a bowl of popcorn in one hand and a piña colada in the other, and enjoy the show!

The Sisterhood of the Traveling Pants

Based on the novel of the same name, this comedy-drama covers quite a lot of ground in terms of locations, from Santorini, Greece to Baja California, Mexico. Some friendships are bound by bracelets, others by a magical pair of jeans that is, literally, one size fits all.

Adam Sandler and Drew Barrymore’s onscreen chemistry is just undeniable and effortless. In their third film collaboration, the two play single parents who at first hate each other’s guts due to a blind date gone wrong but have a change of heart after they are forced to endure a trip together with their own kids—in South Africa, no less.

If a woman-versus-shark situation is more your taste for a summer flick, this one stars “Gossip Girl” alum Blake Lively as a med student surfing in a secluded beach in Mexico, who comes head to head with a hungry and aggressive great white. Surf’s up!

In recent years, the beautiful surfing island has become one of the most visited destinations in the country. This film by Paul Soriano is top-billed by big actors by the names of Jericho Rosales and Erich Gonzales, but we can all agree on the fact that the real star of the film is the island itself.

Call Me By Your Name

Not exactly the most cheerful of plots per se, but the setting of this film—the lush Italian countryside in the summer—is absolutely breathtaking. The film emanates both a sense of nostalgia and wanderlust even if you haven’t even been to Northern Italy. By the end of it, you’ll probably be craving for peaches.