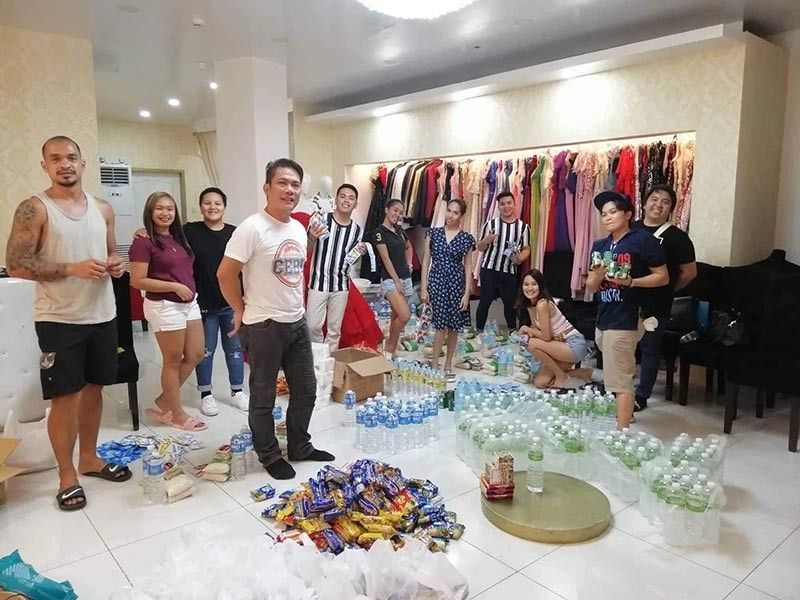 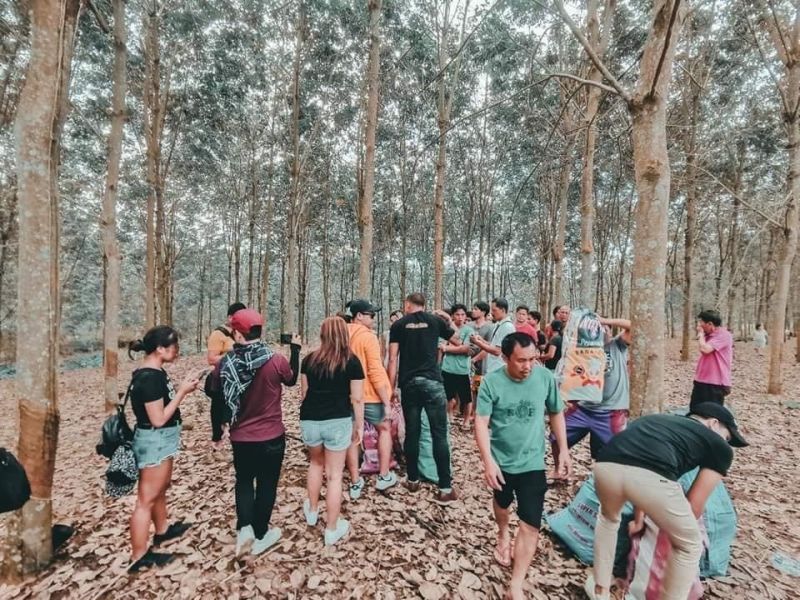 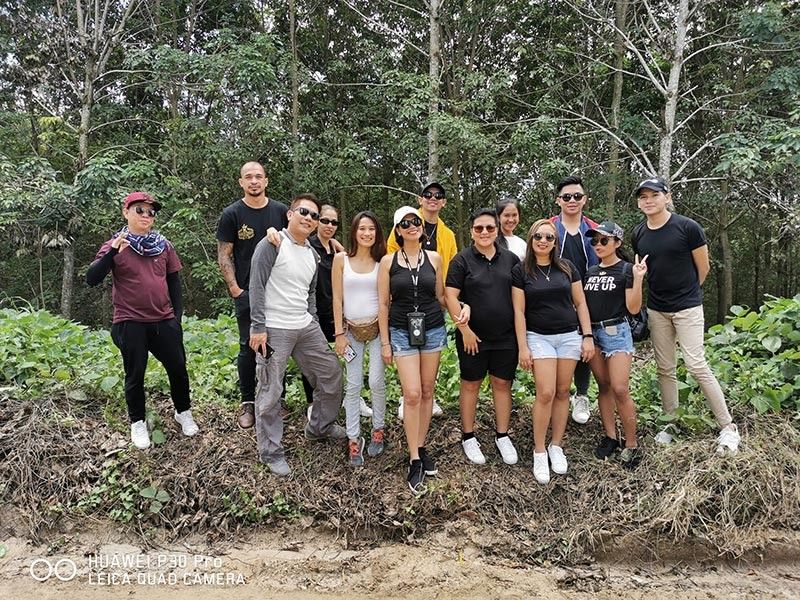 THEY could be famous for their expertise in events styling and organizing. Nevertheless, they are more than just being the people behind several stylish events in Davao.

The Davao Events Alliance Reform (DEAR), which was born in October last year, has been finding ways to help many people. When the earthquake hit Mindanao, it was there to help. Meanwhile, with the pandemic that affects a lot of lives, its leaders have found a way to assist their colleagues.

Ish Montenegro, founder and one of the leaders of the group, sharing the same problems and issues pushed them to establish Dear. The most pressing issue that disturbed her, though, was the “non-payment of events suppliers by some wedding planners (not all don’t pay) even if the clients already paid.”

“These suppliers that were left out do not know who to approach and ask for help. They are also afraid of raising these concerns because it is difficult to butt heads with some established wedding planners and coordinators in the city especially if these people are waging legal threats of suing. It could really be damaging to the careers of these suppliers and would result to fewer or no bookings at all,” she recalled about hearing the issue directly from affected suppliers.

What started out with only nine members, which was composed initially of friends in the industry, eventually grew into 40 members. These include wedding planners, florists, hosts, photographers, videographers, hair and make up artists, designers, coordinators, bridal gown supplier, among others.

Having this number at present has motivated Montenegro and the officers to extend a hand. Dear offers emergency loan for members, which can be paid by February to May 2021, without interest.

“This was made possible by the officers of Dear, who pooled in their own money to come up with a sufficient amount. We are also trying to find ways to raise funds for our co-members. These are some of our ways of thanking them for their contributions in the success of our events before so we are taking good care of them so that in the future, when everything is back to normal, they’re still there,” Montenegro said.

She admitted that the impact of the pandemic has been greater among their staff and other suppliers whose bread and butter relies only in events.

Once the crisis is over, Dear will push through with its registration with the Securities and Exchange Commission (SEC), the only thing they lack.

“As I’ve said before, initially, there was no intention of making it formal because the sole purpose of the organization when it was formed is to help with the concerns of the events suppliers and that can be done without the legal license. We don’t have any intention to register it at first,” she said.