EXPLAINER. The USC issue: May schools reopen ahead of dates set by government? 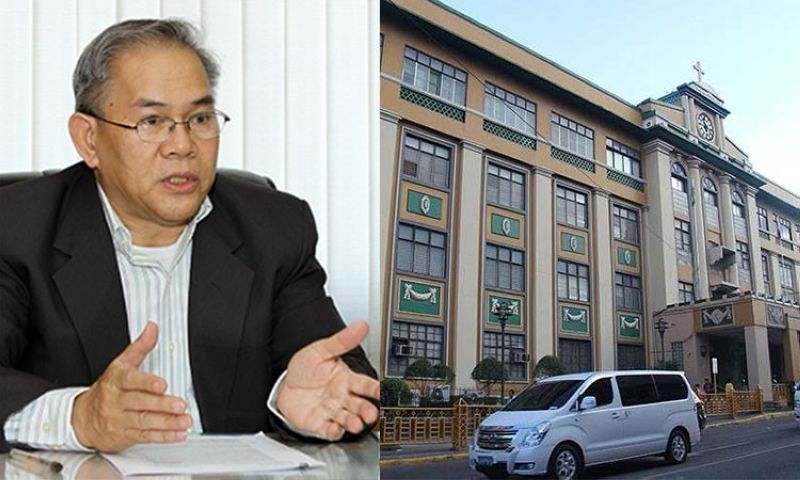 AT A GLANCE. University of San Carlos, or any other school, has to consider not just government order or direction. It has to consider the sentiment of its community of students and parents.

WHAT HAPPENED. A newspaper column by broadcaster Bobby Nalzaro (SunStar, April 26, 2020) worried over a reported announcement by University of San Carlos (USC) that classes in all levels of the Cebu-based school would reopen on May 4.

Cebu City Mayor Edgar Labella reset the lifting of an ECQ (or enhanced community quarantine in the city) to May 15. The president also approved the May 15 emergency task force (or IATF-EID) recommendation for Cebu City and Cebu Province, among other cities and provinces outside Luzon.

Could USC, or any other school in Cebu or the rest of the country resume classes on a day earlier than what the government would order?

And so far, there has been no disruption in the flow of authority. How about the San Carlos U incident then?

The April 25 "Message to the Community" from Fr. Dionisio M. Miranda, SVD, university president, does not mention anything about reopening of classes ahead of the government schedule on lifting of ECQ or lockdown.

Fr. Miranda talked of students' increasing awareness of "the world being the first laboratory and the school being only the second," the state of Philippine education, growth of online education, the need for a continued discussion on the fourth industrial revolution as far as it affecting schools, the USC policy being based on the human-compassion-and-academic-integrity mantra of St. Charles Borromeo, and the university official's assurance that its policies would continue to rest on USC core values.

How about the date of USC's reopening? The last announcement was made 14 days earlier, in the April 14 "advisory" issued by the USC vice president on academic affairs Fr. Aleksandr Gaut, SVD.

The notice said the reopening of classes in all levels would be on May 4, barely a week after the ECQ was to end under the city's original lockdown schedule of April 28.

That was criticized by some USC student council leaders, among others, but the expiry dates have undergone changes in government orders since then. Would USC still be criticized for its initial May 4 schedule?

What is clear is that the USC April 14 "advisory" expressly said it was "in consonance with" Mayor Labella's schedule in the executive order. And it carried this condition: "any change on this directive is dependent on declaration of the local and national government."

Apparently, critics want a longer period beyond the timetable of government. IATF, the president and Mayor Labella set May 15 as the new date for lifting the lockdown but USC's critics, it would seem, ask for more time beyond that.

USC may have to consider not just government order or direction. It has to consider as well the sentiment of its community of students and parents.